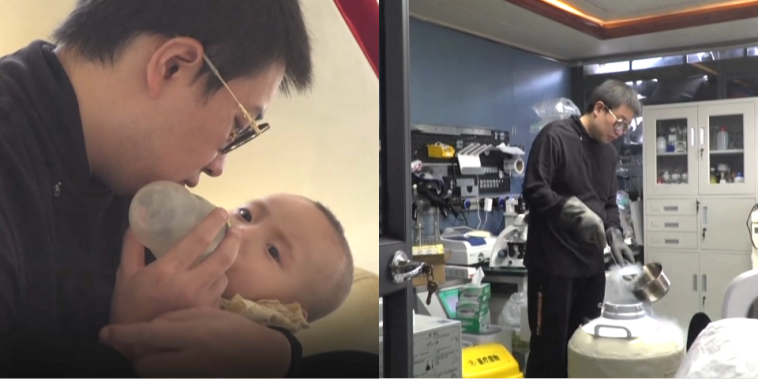 In China, a man has turned to creating his own brand of medicine to treat his dying son.

The dad named Xu Wei has apparently been trying to formulate his own version of a treatment for his two-year-old son who has Menkes Syndrome – a genetic disease that impacts how the body processes copper levels, and one that causes slowed growth, seizures, and intellectual disability, often leading to death at an early age.

According to provided data, Menkes Syndrome primarily affects males, with one occurrence in about every 35,000 male births. As of right now, there is no known cure for Menkes Syndrome, although an experimental drug has been released in order to try and combat the effects of the disease.

Unfortunately for Xu and his son Haoyang, the drug is still yet to be made available in China due to pandemic-related border closures. This has led the desperate father to try and recreate his own version of the drug in a lab he created by himself.

“When I heard that there’s a treatment available for my son’s disease that could theoretically work, even though it’s far away from normal people like us, I still believed that I could at least let my son have this hope,” Xu said in an interview with South China Morning Post.

Xu explained that despite only finishing his studies at a secondary-school level and not having any formal medical training, he became determined to find a way to get the drug for Haoyang.

This led him to eventually convert his father’s gym into a laboratory full of scientific equipment, and learned about the process of creating the drug. He diligently worked away at his project and just looked up whatever he didn’t understand online.

Incredibly, six weeks of slogging away yielded Xu his first vial of the drug. He then tested it on rabbits and on himself before he started administering it to his child daily. To Xu’s delight, the drug worked, and regular blood tests revealed that Haoyang’s blood copper levels had lowered to that of a normal child’s.

“Even if the drug failed, I still wanted my son to have the chance to pursue hope,” he said.

The news of Xu’s success eventually spread far enough that other parents in the country began seeking him out for medication, but due to the nature of the drug and its origin, Xu has refused to give or sell any of it out.

“According to China’s relevant policy, if you want to apply for the production of a drug, you have to go through a series of animal and human experiments,” he said as he claimed responsibility for no one else but his own child. “There are so many regulations to follow.”

The resourceful father said that as long as he followed this rule, local authorities would allow him to continue creating the drug for his child, which is the most important thing for both of them at the moment.

“The most important thing right now is to save my son’s life,” he said. “After that, the next step is to let him recover from his injuries and allow him to slowly grow into a normal person.”

“After he recovers, I’d also be willing to continue working on pharmaceuticals,” he added.

Now nothing short of an amateur chemist, Xu says that his future plans involve studying molecular biology at a university. More recently, his work has also gained the attention of international biotech company VectorBuilder, who want to work with Xu on research on Menkes syndrome. 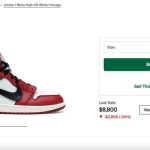