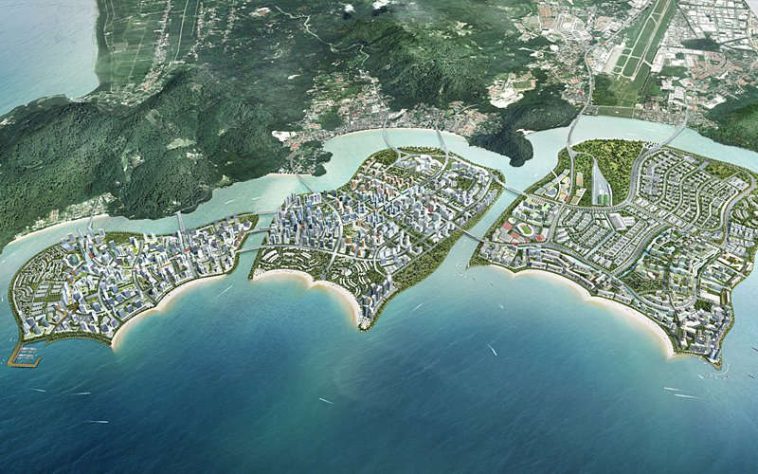 “Tens of billions” of ringgit in investments will be lost if the Penang South Reclamation (PSR) project is cancelled, the state government said.

Executive councillor Zairil Khir Johari told the state assembly today that although the state would not suffer much financially if the project involving three artificial islands was scrapped, the prospects for Penang’s growth would be bleak.

Zairil said the PSR project was primed to be the home for high-tech industries and a springboard for future investments in the state.

He said the three islands would be raised by 3m to avoid rising sea levels, with drains to channel rainwater even if this increased by 30% as a result of climate change.

He said 100% renewable energy would be used on Island A, the island directly below the Penang airport runway, to reduce the carbon footprint.

Lee Khai Loon (PH-Machang Bubok) had asked if the PSR project would satisfy environmental, social and governance (ESG) needs for it to get funding.

Zairil said that since it had been proposed for the three islands to be built from scratch, ESG values could be imbued.

He said the chief minister would chair an ESG financing workshop on Dec 4.

Opposition leader Muhamad Yusoff Mohd Noor (BN-Sungai Dua) said environmental concerns had been expressed by the people, and despite assurances of ESG compliance, there were worries about the implementation.

He said fishermen were also concerned about the impact of the reclamation on their livelihood.

Zairil said the government had met those supporting the project and those who did not want it. He said mitigation measures would be strictly adhered to in order to reduce the impact on fishermen.

He also said a survey of those directly impacted by the project found that 1,521 supported the PSR.

In March, the state government had announced that SRS Consortium would reclaim one of the three islands proposed.

The company will pay RM3.8 billion to reclaim half of Island A as part of a 30:70 joint venture with a state-owned company, with the lion’s share held by SRS. 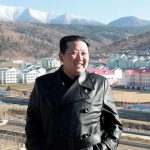 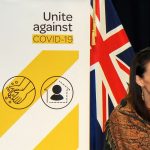