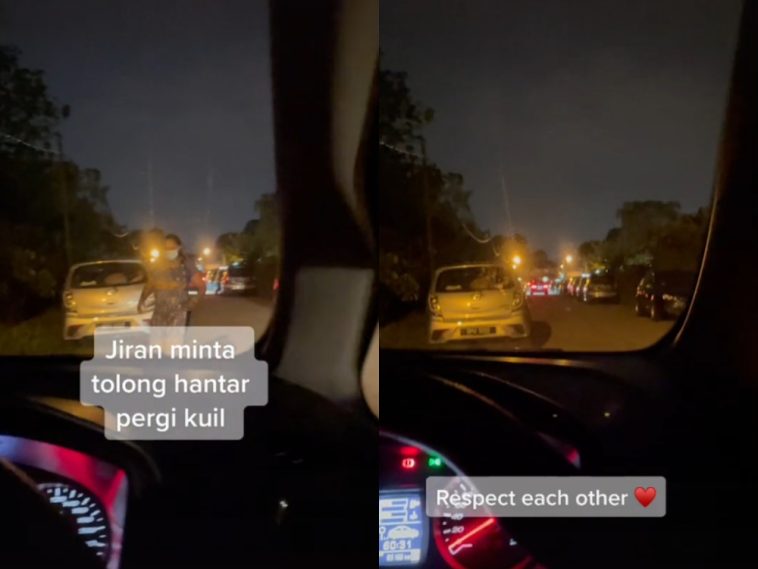 A Malaysian woman was shocked after receiving negative comments for sharing a video of her giving her neighbour a ride to a nearby temple.

In the video, Nadia was waiting for her neighbour, Shaloo, who can be seen entering Nadia’s car with the temple visible in the background.

Nadia through the video said that Shaloo initially asked her to only drop her off at the temple but Nadia on the other hand, decided to wait until Shaloo finished her prayer.

Sharing the short clip, Nadia was shocked by some negative comments from social media users.

Nadia told mStar she didn’t expect for the video to be featured on TikTok’s For You Page’s list (FYP).

“So, at first, when I started getting negative comments, I deleted it right away, I refuse to debate the issue because Allah knows my intentions was to help one another.

“When I’ve received a comment asking, ‘have you referred to an Ustaz before sending her to the temple?’ I was shocked,” she said, adding that she decided to delete negative comments on her post.

She also said that the video was recorded by her on March 11, and she had just got back from work when Shaloo asked for her help to drop her off at the temple.

Nadia insisted on waiting for Shaloo until she finishes her prayers as she was worried about Shaloo’s safety.

She said it was almost 10pm and the distance between the temple and their house is about three kilometres.

“When she came back from the temple, she was excited to share about what happened at the temple and their prayers that night.

“She also thanked me for helping her. “

Nadia and her family are close with Shaloo, and Nadia’s mother often cooks for Shaloo because she lives alone. 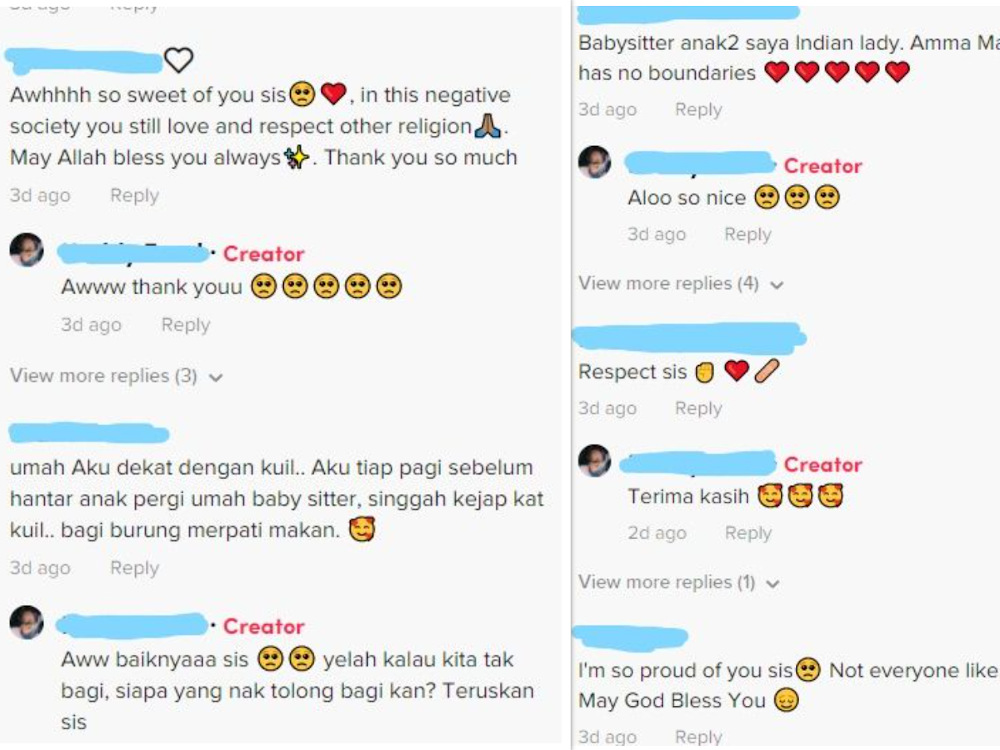 Nadia’s TikTok video has been viewed over 400,000 times with many positive comments.

“It doesn’t make you a lesser Muslim, but it’ll make you a better Muslim,” commented B Dan.

“This is our Malaysia. Don’t let anyone ruin this beautiful relationship of our country,” Sumathy MuniandyMY wrote.

“I’m really proud of you sis. Kudos to you. Great respect for you. May the Almighty always bless you and your loved ones with much happiness,” replied Niweshan Raaj. 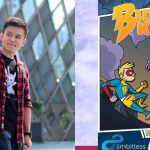 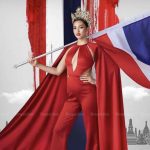