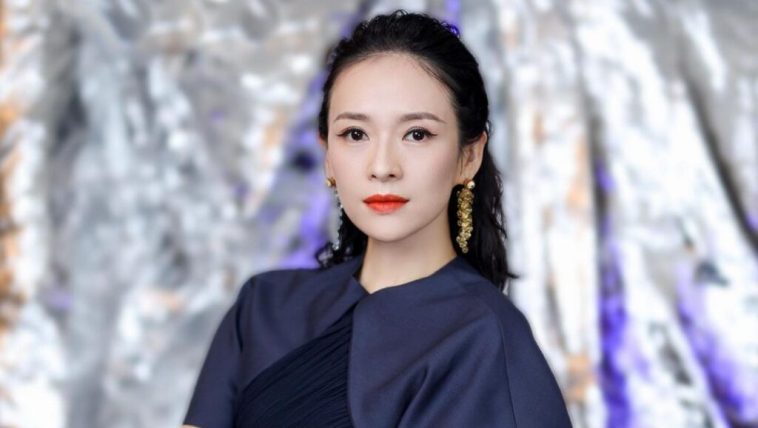 Once is an accident, twice is a coincidence, thrice is a pattern, or so the saying goes. Netizens have certainly taken this to heart. Recently, there has been an ongoing discussion about a certain ‘curse’ that follows Chinese actress Zhang Ziyi (章子怡).

Ziyi rose to the global stage following her role in “Crouching Tiger, Hidden Dragon (卧虎藏龙)”. Her acting skills have been recognised by many and she is revered in the entertainment scene. However, lately, netizens have been giving her recognition in another area. Apparently, a few separated celebrity couples had once received her blessing for their wedding. Coincidence? Netizens think not.

Ziyi has many friends in the industry and some have gotten her blessing when they announced their engagement. However, netizens have pinpointed several celebrity couples who received her blessings but eventually broke their relationship off in the end. 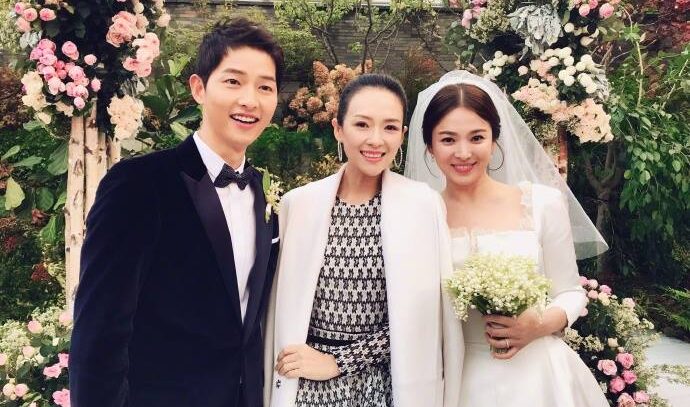 Many were delighted when the couple announced their engagement, including Ziyi. The actress even flew to South Korea to attend the wedding in person and congratulated the couple afterwards. However, to the surprise of everyone, their marriage only lasted two years before they announced their divorce in 2019. 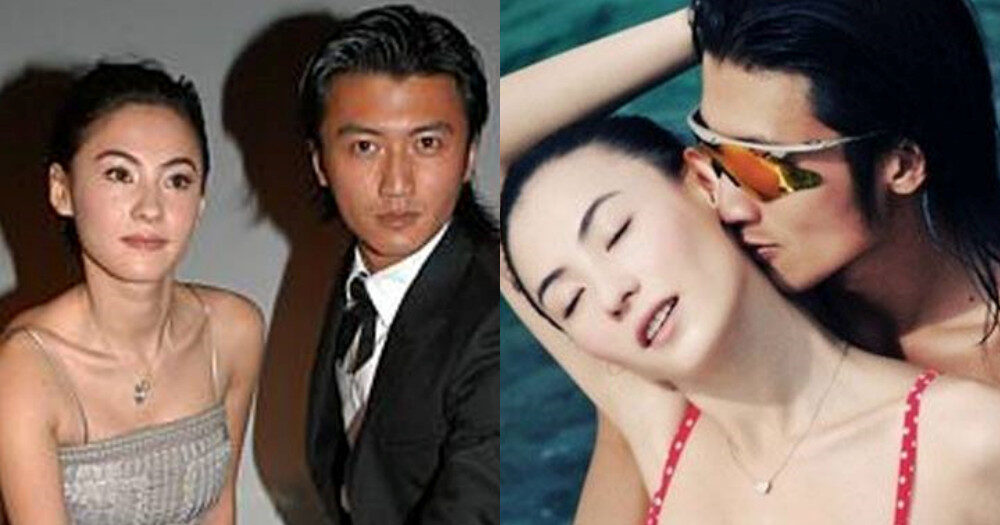 The duo had a quiet marriage which many thought would last. Ziyi herself once described their relationship as “love without regrets“. However, it was not to be. The couple separated a few years after their wedding and have since moved on. 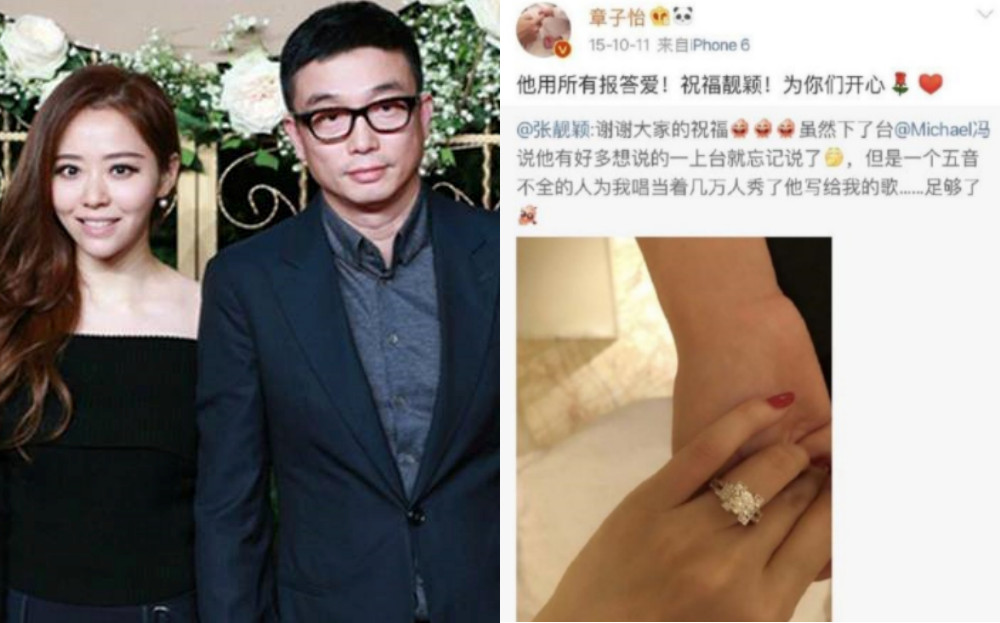 When Jane married the love of her life, Ziyi blessed them on Weibo, saying, “He repays love with everything“. Two years later, the duo broke off their 15-year relationship. 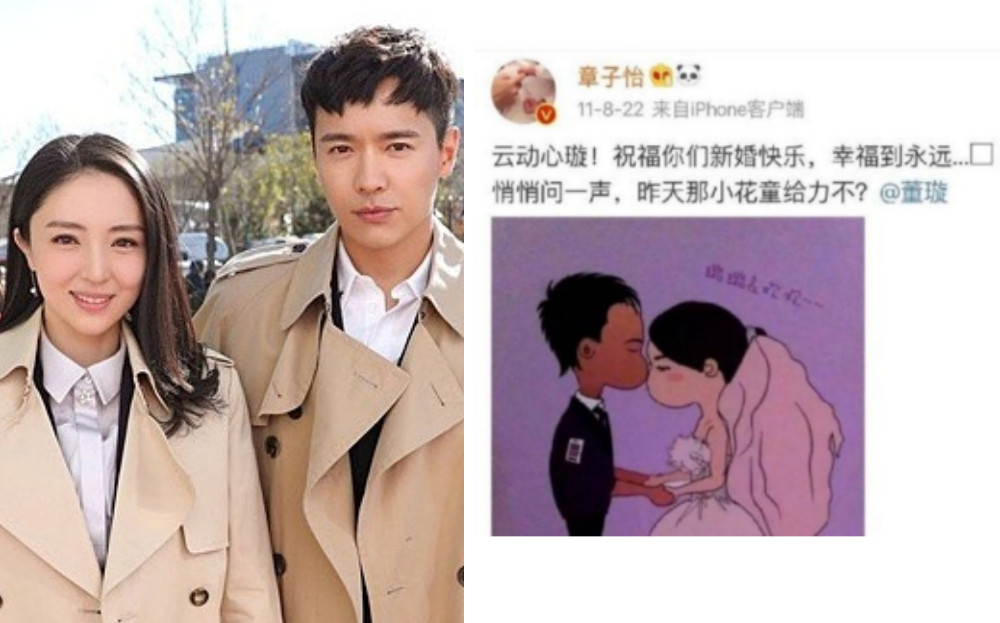 According to reports, Michelle and Ziyi are good friends, although it is rarely shown. When Michelle married Gavin, Ziyi dropped a message for the actress on her Weibo. Unfortunately, their marriage only lasted for eight years before the couple finally divorced. 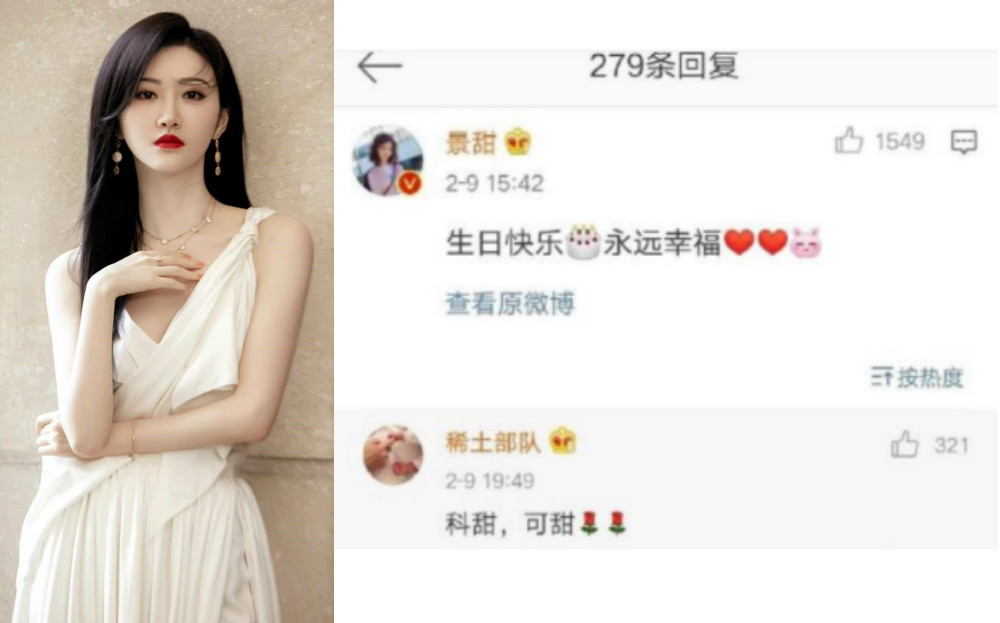 SOURCES: INSTAGRAM/@CENTPEOPLE/XUAN
The duo never made their relationship public, however, everyone knew of the romance between the actress and the Chinese table tennis player. Ziyi once remarked on Weibo that their relationship was “sweet“. Regretfully, the duo broke up after a year.

Of course, these are only speculations. As some netizens have pointed out, aside from this particular handful of couples, many of Ziyi’s friends still have lasting marriages. Some have even felt it was rude to deem the actress as ‘cursed’. The same cannot be said for her husband, however. 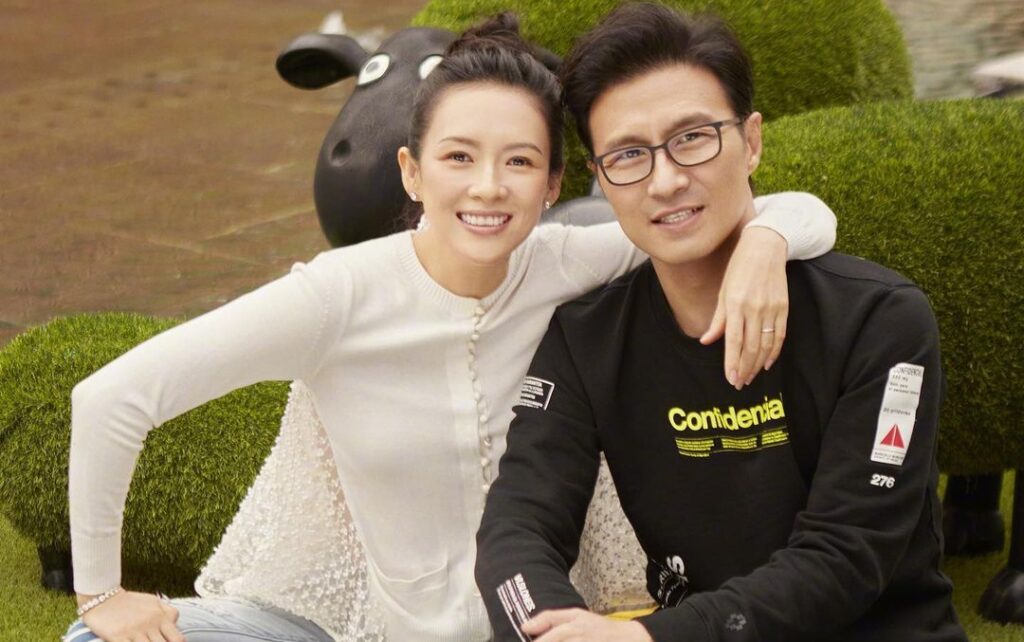 Many have previously joked that whenever Ziyi’s husband, Chinese singer Wang Feng (汪峰) releases news, events in the entertainment industry will overshadow his announcement. As it happens consistently, netizens have taken to calling this coincidence “Wang Feng’s Law”.

Well, regardless of Ziyi’s supposed ‘curse’, the actress herself certainly seems to have a happy lasting marriage with Wang Feng! 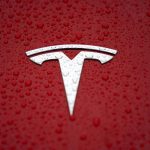 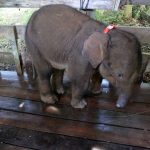