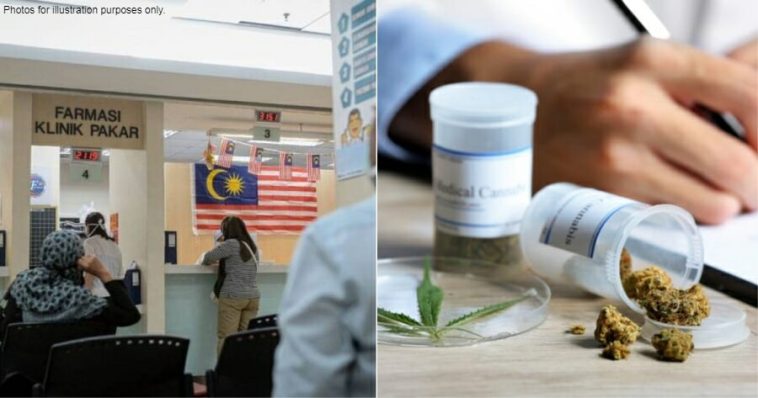 Recently, Health Minister, Khairy Jamaluddin shared that the Ministry does, in fact, recognise and allow the use of medical marijuana products, as long as it is in compliance with the law.

Muar MP, Syed Saddiq Syed Abdul Rahman has since taken to his Facebook page to hint the possibility of medical marijuana being more accessible to the public. 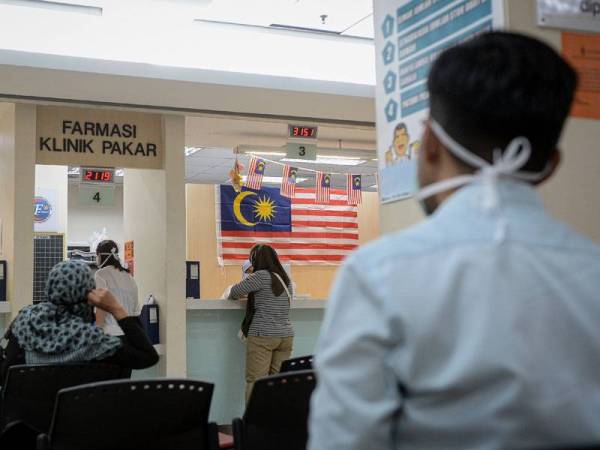 “This time, the Minister of Health has also announced that he is ready for the adaptation of medical cannabis in the public health sector.” 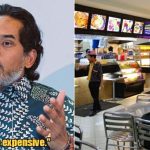 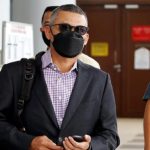