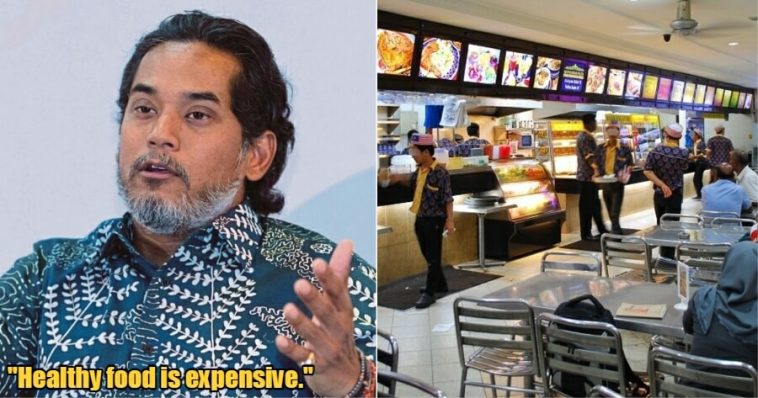 Minister of Health, Khairy Jamaluddin is taking a bit of heat after posing a question on whether mamak eateries should be allowed to stay open 24 hours a day.

The query came in conjunction with the 10-year Agenda Nasional Malaysia Sihat program, which has four aims:

In line with the above mentioned goals, Khairy took to Twitter to gain the public’s opinion on whether the operation hours of mamaks will effect the people’s health. 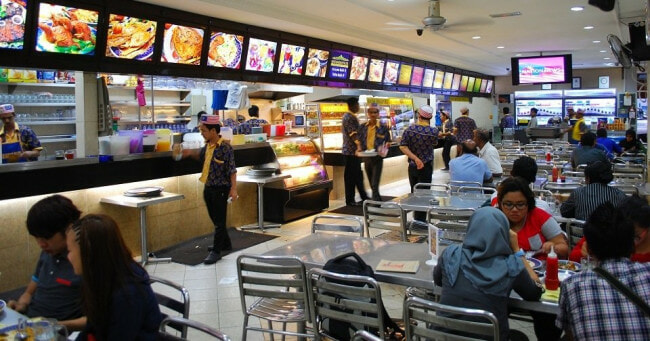 He asked, “In conjunction with #AgendaNasionalMalaysiaSihat, what are your thoughts on the operating hours of ‘mamak’ restaurants?”

Additionally, he gave the public two choices in a poll, ‘allowed to open 24 hours’ or ‘limited operating hours’.

But the people had different opinions…

Some pinpointed that cutting down on the operating hours of mamaks would hurt the income of those working there and inconvenience those working late shifts that need a place to eat. 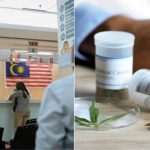