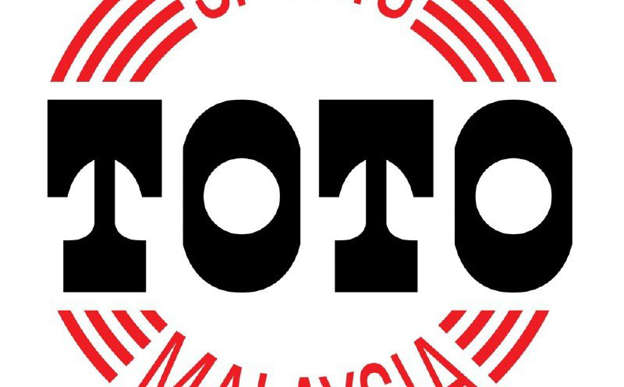 The punters bagged the winnings in the Nov 6 draw.

Of the 10 winners, the luckiest one is a 48-year-old fruit seller from Selangor, who bagged RM8.98 million from the jackpot.

When collecting the winnings at the Sports Toto head office in Kuala Lumpur, the trader said it was a dream he had that inspired him to come up with the pair of winning numbers – “6793 & 7936”.

“The dream was difficult to describe but I managed to decipher the numbers from the dream and they became my winning numbers.

“I have been buying this same pair of numbers for two months and it finally paid off,” he said, adding that he would save the winnings for a rainy day and donate some to a temple that he always visits.

Meanwhile, a 51-year-old retiree from Sarawak who won RM1.99 million from the same jackpot told Sports Toto that the i-System play method had helped him to win big.

“The pair of my winning numbers is actually the registration numbers of my car and motorcycle – 6793 & 7936.”

Another eight winners from Kuala Lumpur, Penang and Sarawak who bet on the i-System also walked away with winnings ranging from RM58,858.50 to RM460,303.95. 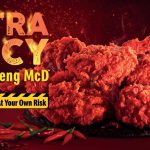 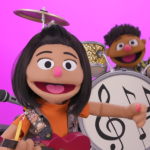