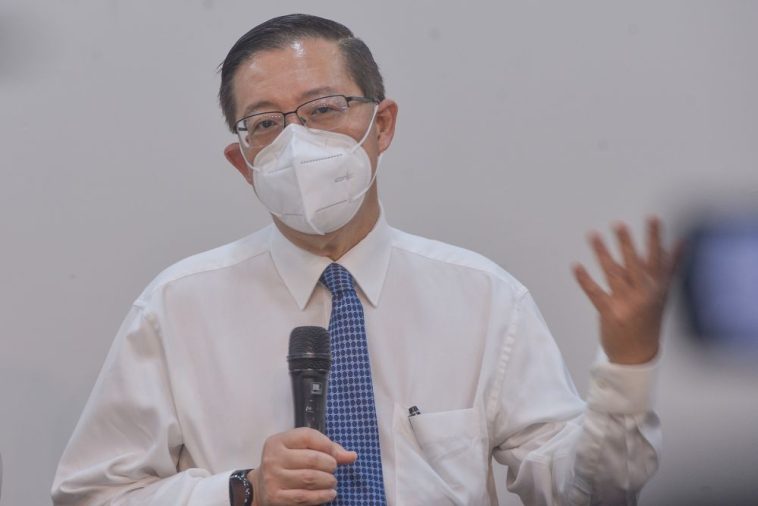 Prime Minister Datuk Seri Ismail Sabri Yaakob must explain if Kedah’s decision not to renew the licences of numbers forecast operators in the state was what he envisioned for his “Keluarga Malaysia” concept on inclusivity, Lim Guan Eng said today.

The DAP secretary-general pointed out that PAS, which governed Kedah, was part of Ismail Sabri’s federal administration.

“DAP asks Prime Minister Ismail Sabri Yaakob and the MCA, GPS and MIC ministers to explain whether banning 4D gambling shops and alcohol sales to non-Muslims is the new policy of Keluarga Malaysia.

“Besides gambling controls, Muhammad Sanusi said that he would also introduce curbs on the sale of alcohol in rural parts of Kedah where the demand for such drinks is low.

“Non-Muslims do not understand why they are singled out when they sell to non-Muslims, not Muslims, especially when Muslims are prohibited from patronising these outlets. Fines can be imposed on those who sell to Muslims, but to ban such activities will be seen as PAS’ attempt to forcibly impose its extremist values on non-Muslim contrary to diversity and a plural society,” he said.

Lim called Kedah’s decision a form of moral policing and denying non-Muslims their freedom of choice.

Lim said that by “bullying a minority”, Muhammad Sanusi felt that he can reap the maximum political benefit with minimal political cost, adding that targeting gambling outlets and alcohol sales is an advantageous political tactic to pivot attention away from the failings of the Kedah state government.

“This is to ensure a Kedah free of gambling, as we all know it has caused the collapse of family institutions and even civilisations besides resulting in debt problems.

“Those who want to buy can go to Penang,” he was quoted telling reporters in Alor Setar after tabling Kedah’s Budget 2022 in the state assembly today.

Muhammad Sanusi, who is also the state PAS deputy commissioner, said that Kedah would be gambling-free as long as he remains the mentri besar.

He gave an assurance that non-Muslims would not be affected by the liquor sales curbs.

“The state government also discussed alcohol sale at duty-free stores in Langkawi, where sales of alcoholic beverages are allowed, and at unlicensed stores in the state. We hope they will no longer sell them openly anymore.

“These actions are being taken to ensure Kedahans are always in a sober state of mind,” Sanusi was quoted as saying. 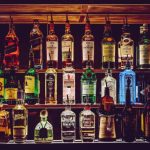 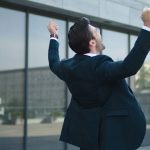