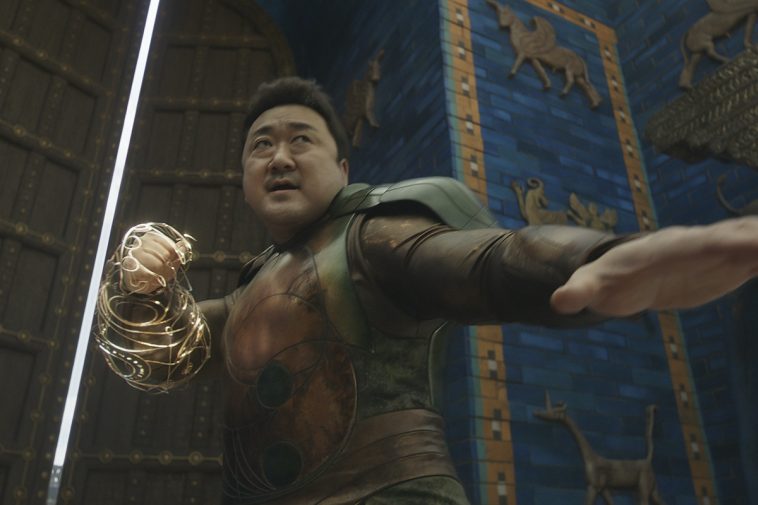 Ma Dong Seok, aka Don Lee, will continue working with Marvel even after Eternals.

According to Starnews, Ma signed a contract with Marvel to appear in several more Marvel movies as Gilgamesh. He not only agreed on this when he first signed a contract for Eternals but also has continued to discuss subsequent appearances since then.

Prior to the Eternals premiere, Ma said in an interview with a Korean reporter, “I think I’ll be able to continue working with Marvel.”

Yet, with his disappointing short screen time in Eternals, questions about whether Ma could join MCU Phase Four have been raised. As a result, questions like “If Gilgamesh is immortal, does that mean he can immediately resurrect even if he dies?” flooded on the actor’s social media.

Regarding this, Ma’s agency shared that they can’t disclose any specific information due to the contract with Marvel. However, they added that there is a hint within the character Gilgamesh. In Marvel Comics, Gilgamesh, one of the Eternals’ mightiest warriors, is an immortal being with tremendous power and healing powers. He even fought against Thor and joined the Avengers for a time.

It has already been reported that a lot of the settings of Gilgamesh were changed to better suit Ma Dong Seok. These changes include ethnicity and barehanded action sequences. And one thing for sure is that Ma Dong Seok’s Gilgamesh will continue on in several other episodes. 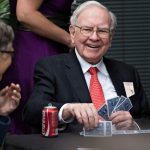