Despite the recent scandal, Kim Seon Ho is continuing to enjoy growing popularity, leading the vote for the Popularity Award at the 2021 Asia Artist Awards.

Currently, the Hometown Cha-Cha-Cha star is getting the most votes for the U+ IDOL LIVE Popularity Award. He is leading with 40 percent (532,364 votes), receiving 86,000 votes more than Cha Eun Woo at No.2. 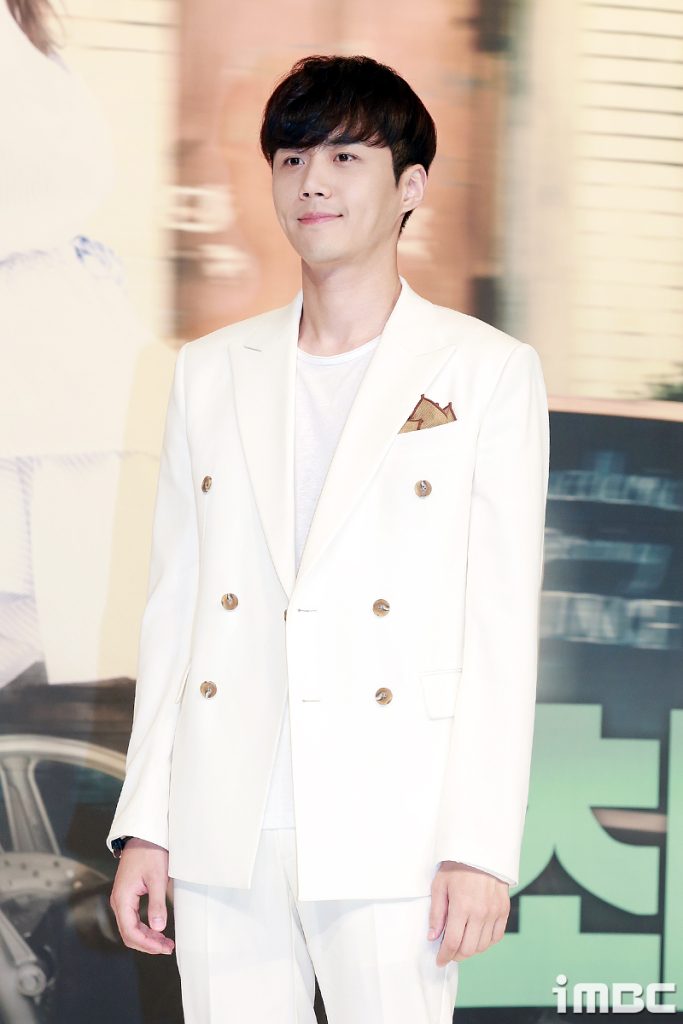 The 2021 AAA U+ Idol Live Popularity Award is a 100 percent fan-voted category for the singers and actors who have been active for a year since October 2020. Kim Seon Ho attended the event last year and won the Best Emotive Award.

Previously, many brands have cut ties with the actor due to the recent scandal over his private life. However, when public opinion shifted and became in favor of him, many brands started reuploading commercials that featured him. Plus, his first movie, Sad Tropics, resumed its filming schedule for the year.

Things are starting to get back to normal for the actor as more brands and film works decide to continue working with him. Now all eyes are on whether or not he could win the award despite the controversy surrounding his private life. 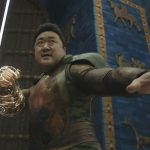 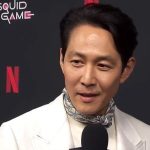