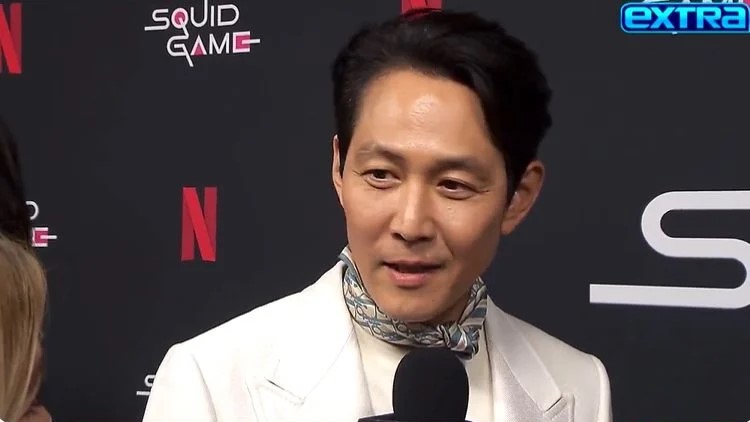 An American media outlet is being called out for conducting a rude, unprofessional interview with Squid Game star Lee Jung Jae. 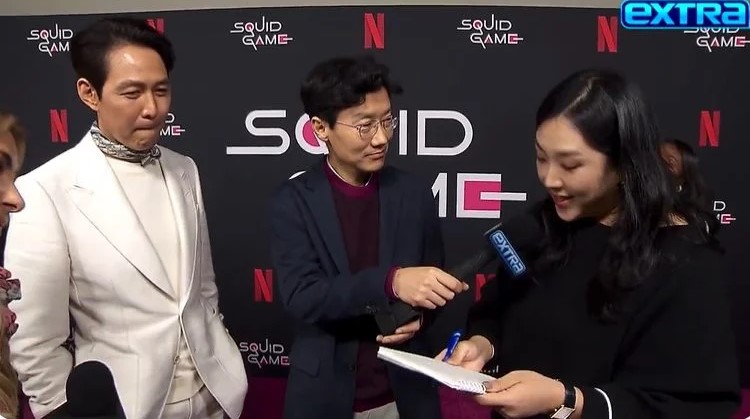 At the event, an NBC Extra TV reporter said, “I’m sure you can’t leave the house anymore without people recognizing you. What has been the biggest life change for you since the series came out?”

Lee Jung Jae answered “The biggest change has to be how I’m recognized by everybody everywhere, specifically in the United States. And when I see people staring at me, I sometimes think ‘Why are they looking at me?’ but realize why once they mention Squid Game out loud.”

Some are criticizing the reporter, “not only did she fail to conduct any prior research on the actor, but this interview revealed her American-centered way of thinking.” Others said, “If it was Tom Cruise or Brad Pitt, she probably wouldn’t have asked such questions as she did with Lee Jung Jae.”

Lee Jung Jae is a well-known A-list actor in Korea, but the fact that the reporter didn’t do any research on him and assumed that he was an unknown actor before he starred in Squid Game is being seen as disrespectful.

The reporter is being criticized for being rude and ignorant and Lee Jung Jae was applauded for emphasizing that this experience is new for him just in the States, as he has already established himself back in his homeland.

Watch the interview below. 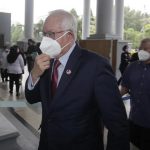