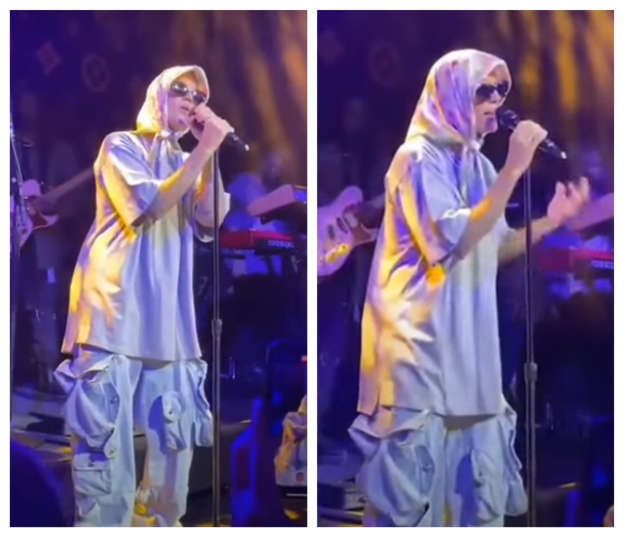 Canadian singer Justin Bieber has been criticised for mocking Islam after wearing a headscarf during his recent concert in Utah, United States.

Snippets of the performance can be watched in a YouTube video where he sings songs such as Sorry and Lonely while wearing the headscarf.

Middle East 24 reported that Bieber was called out for allegedly offending Islam and the Muslim community through his choice of attire of headscarf, white pants and a loose T-shirt.

Back home, Malaysians also took to Twitter to troll the Peaches singer for not covering his ‘aurat’ while others joked and labelled him names like ‘Justinah Biebiriah’.

One user wrote that it was fine that he wore the ‘hijab’ but was displeased to see him wearing  a short sleeve shirt.

Twitter user @arifuretatenkai meanwhile wrote that it was okay for Bieber to wear the ‘hijab’ but it wasn’t appropriate for him to dance with it. 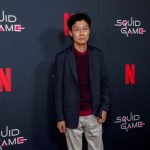 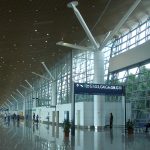