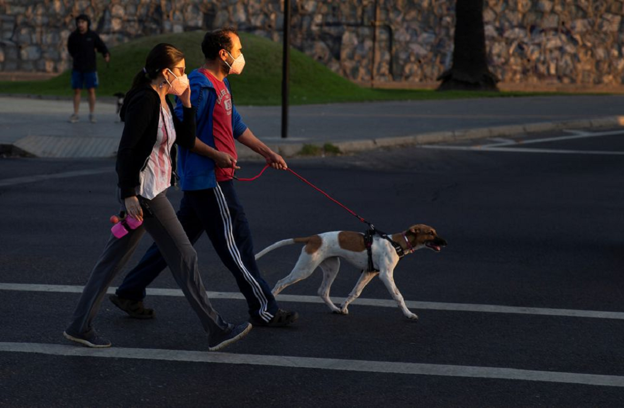 A dog owner in China has sparked heated discussions on social media after a clip of her using a bedsheet to walk a dog went viral.

The owner, identified by her surname Liu, had returned home from work to find her apartment in Harbin, Northeast Heilongjiang Province, being locked down as part of Covid-19 preventive measures, Global Times reported.

As her dog refused to defecate at home, Liu was forced to come up with another way to walk her pet.

Speaking to the media, Liu said she decided to use a torn bedsheet as there was no rope at home.

“So I thought of a way to lower the dog down through the window,” she reportedly said.

A clip showing Liu lowering the dog slowly to the ground with its body tied to a bedsheet had since been shared widely.

After it defecated, the dog was swiftly lifted back to Liu’s home.

While some social media users praised Liu for her creative method, others worry that it may harm her pet.

Daily Mail reported that the residents were shown standing by their windows while holding onto their pets and lowering them down.

After the pets are done with their business, they are then taken home by pulling the leash. 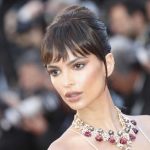 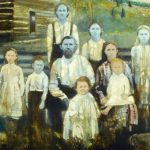