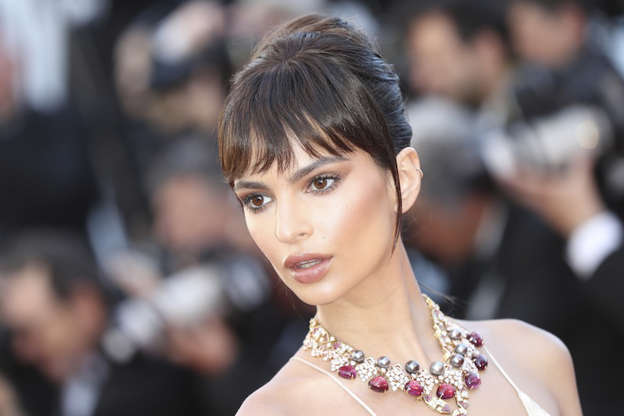 US actress and model Emily Ratajkowski has said that Malaysian fugitive businessman Jho Low paid her US$25,000 (RM103,882.93) to accompany him to the Super Bowl.

The 30-year-old’s revelations were part of an interview with UK’s Sunday Times Magazine that was published yesterday to promote her newly launched memoir My Body.

Ratajkowski first captured the public’s imagination after appearing in two music videos: Robin Thicke’s Blurred Lines and Maroon 5’s Love Somebody. She was cast in various television and film roles, most notably 2014’s Gone Girl with Ben Affleck. She is also known for her activism and advocacy of women’s health and feminist issues.

The Sunday Times Magazine report also quoted Ratajkowski as saying that she was fuzzy on the details when it came to what was expected of her during her outing with Jho Low.

It added that “she was unsure of why she was there, how long she had to stay and who her agent had to check with at the end of the night to find out whether she could leave”.

“I was on the clock,” she was quoted as saying.

Ratajkowski, however, did not state which edition of the annual championship game of the National Football League (NFL) she had attended with Jho Low.

Wanted Penang-born Low Taek Jho, known to the world as Jho Low and derisively as “the billion dollar whale”, has repeatedly insisted that he is not the mastermind of the alleged fraud of 1Malaysia Development Berhad (1MDB) as portrayed publicly.

In his first interview with the media since fleeing Malaysia in 2015, the fugitive told The Straits Times via an email interview, that he is a convenient scapegoat in the multibillion-dollar global financial scandal by virtue of not being a politician.

He described himself as an “introducer and intermediary”, a cog in the wheel who had been “requested to assist” the governments of Malaysia and those in the Middle East purportedly due to his “good relationships with influential foreign businessmen and decision makers”. He did not disclose the identity of his requester, whether the person was Malaysian or otherwise.

He also described his role as a government intermediary as having helped to build relationships that have “directly or indirectly assisted Malaysia, including helping Malaysians that were stranded during the crisis in Egypt to get safely back home to Malaysia via Saudi Arabia; the increase in Haj quotas for Malaysian Muslims”, among others.

Like many of his cryptic emailed responses issued through his publicists, Low’s emailed interview with The Straits Times, however, continued to evade many questions and throw up new ones concerning his role in 1MDB. 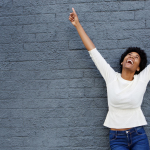 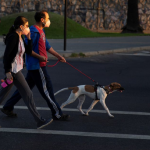