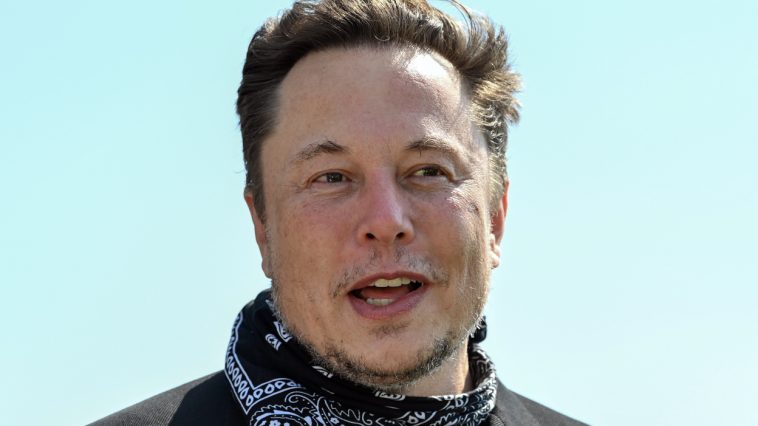 And now a billionaire CEO will need to pay his taxes.

On Saturday, Nov. 6, Elon Musk decided to pose a question to social media platform’s users. Should Musk, the co-founder and CEO of the electric car company Tesla, sell off 10 percent of his Tesla stock? 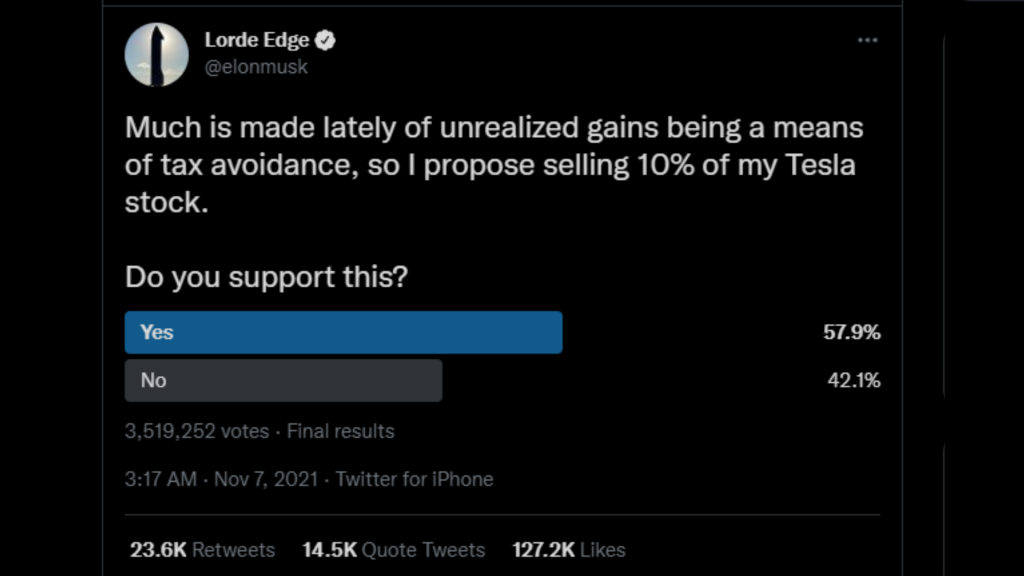 Now, this wasn’t just another meaningless 24-hour Twitter poll to gauge public opinion. Musk said up front that there were consequences to this poll. The billionaire had promised to “abide by the results of this poll, whichever way it goes.”

Now that the poll has ended 24 hours later, we have our answer: 57.9% of the more than three and a half million Twitter users who voted said “yes.”

The reason for the poll, according to Musk, was in response to a policy being floated around to “tax unrealized gains.” Treasury Secretary Janet Yellen has recently discussed it and a proposal for such a “Billionaires Income Tax” has been introduced by Senator Ron Wyden (D-OR).

Musk has publicly opposed plans to tax unrealized gains. The proposal would basically tax very wealthy people on the increased value of their stock holdings, even if they don’t sell the assets off.

Taxing unrealized gains would essentially close a loophole that billionaires utilize to avoid paying income taxes. Instead of selling their stocks and paying taxes, they accumulate their wealth by borrowing against their assets.

In fact, as ProPublica’s Jesse Eisinger notes, Musk confirms this in one of the tweets connected to his poll.

“Note, I do not take a cash salary or bonus from anywhere,” Musk tweeted. “I only have stock, thus the only way for me to pay taxes personally is to sell stock.”

Senator Wyden, the Congressperson behind the Billionaires Income Tax proposal is not sold on Musk’s Twitter stunt. 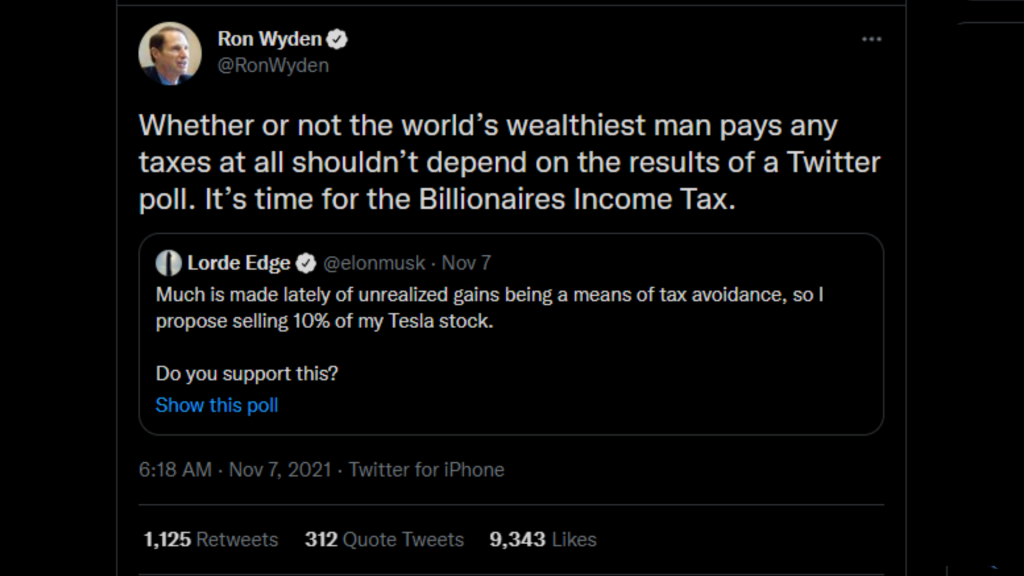 “Whether or not the world’s wealthiest man pays any taxes at all shouldn’t depend on the results of a Twitter poll,” the senator tweeted. “It’s time for the Billionaires Income Tax.”
And, as The Verge points out. Musk has floated the idea of selling some of his Tesla stock before due to expiring stock options. So, while Musk might actually follow through and sell off 10 percent of his Tesla stock, the Twitter poll may not have much to do with it.

However, what is interesting is how Musk posed his question. Whether it was intentional or not, the billionaire really ended up asking if he should pay his income taxes.

And the Twitter masses responded with a resounding “yes.” 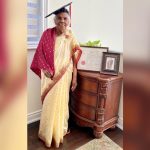 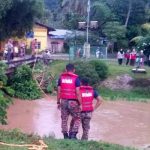