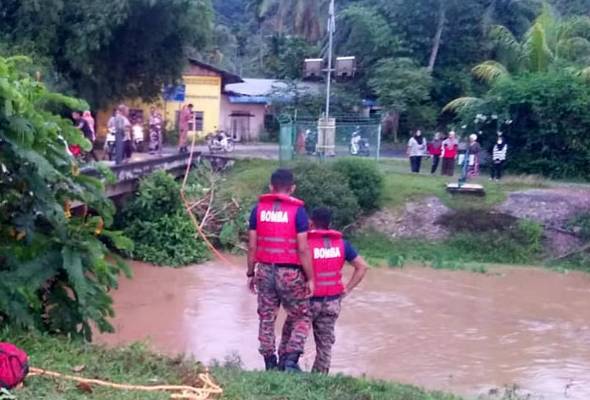 A six-year-old boy is feared drowned after he is believed to have fallen into a river in Kampung Peropok in Yan while playing with his sister yesterday evening.

Yan district police chief DSP Shahnaz Akhtar Haji said police received a call on the incident which befell Mohd Hafiz Izzan Awari at 6.45 pm and the Yan firemen and Rela personnel are still carrying out search and rescue operation for the victim.

“The boy came to his grandmother’s house in Kampung Perupok with his mother and sister before going to play by the river with his sister, 9, and he is believed to have disappeared from there,” he said in a statement today.

Shahnaz said the sister later returned to her grandmother’s house leaving Mohd Hafiz Izzan to play alone by the river which was flowing swiftly.

“After waiting for some time for the boy, the mother and sister went to the spot to look for him and found the boy missing and his bicycle was found left at the location,” he said. 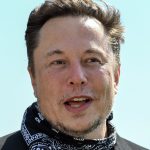