On October 22, the action star talked about his upcoming Marvel Studios film “Eternals,” in which he will play the superhero Gilgamesh, during an online press conference.

Expressing his deep affection for his co-stars, including Angelina Jolie and Salma Hayek, Ma Dong Seok shared, “I only met the other actors once or twice before we started filming, but we soon became like family. Like good friends or family members, we were always considerate of one another throughout filming.”

“It was an amazing experience,” he continued, “and I think those elements were captured in the film as well.” 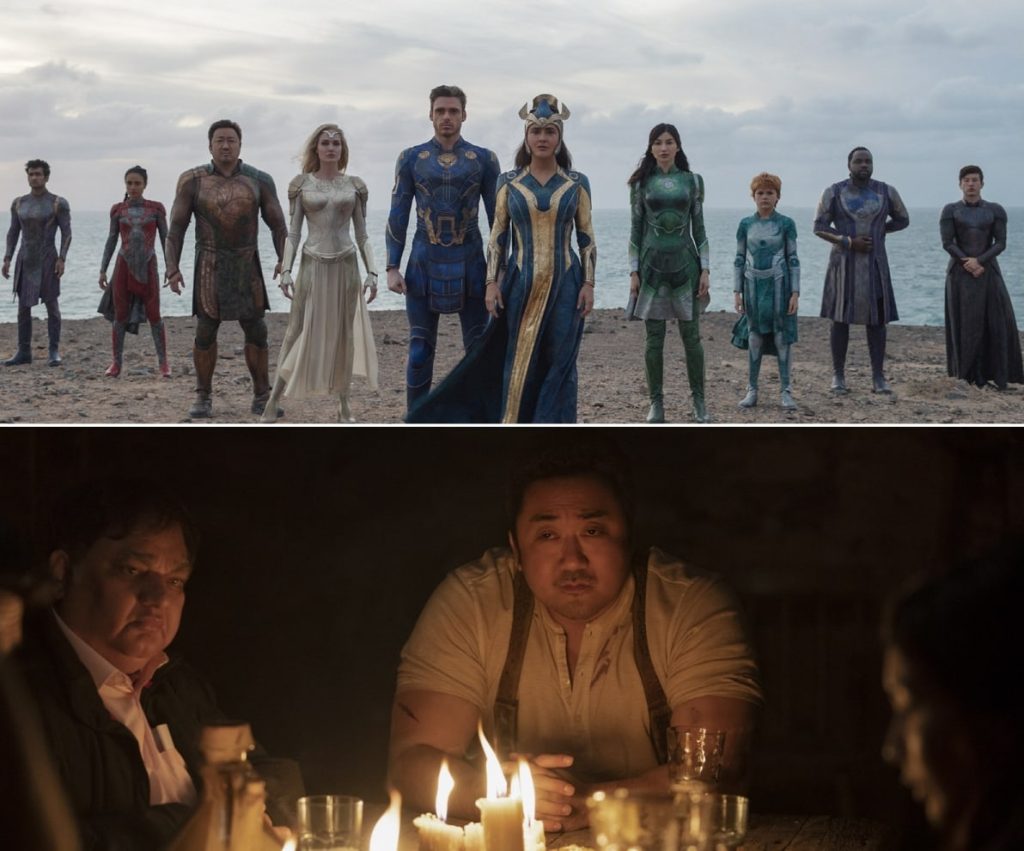 Describing what Salma Hayek was like on set, Ma Dong Seok remarked, “She’s like an older sister. She takes good care of people. She plays a leader in the movie, but she’s also someone who’s like a leader in real life.”

As for Angelina Jolie, the actor enthused, “She’s an incredible person and an amazing actress. She’s also a really good person. She’s very considerate of others, and she made it possible for the other actors to act comfortably.”

“I’ve been in the industry for a long time,” he went on, “and Angelina Jolie is a global superstar, but it felt like we were friends who had known each other from a long time ago and were filming together for the first time in a long while.”

He added, “I was so grateful just for the fact that Angelina Jolie told me that she had seen my previous works and that she was a fan. I think that those aspects [of our dynamic] show up on screen as good chemistry.”

Angelina Jolie went on to make a surprise appearance during the press conference, joining Ma Dong Seok on screen and giving him a big hug.

“[Working with Ma Dong Seok] was like a dream,” said the American actress. “I was already a fan, and filming action scenes together was an unbelievable experience.” 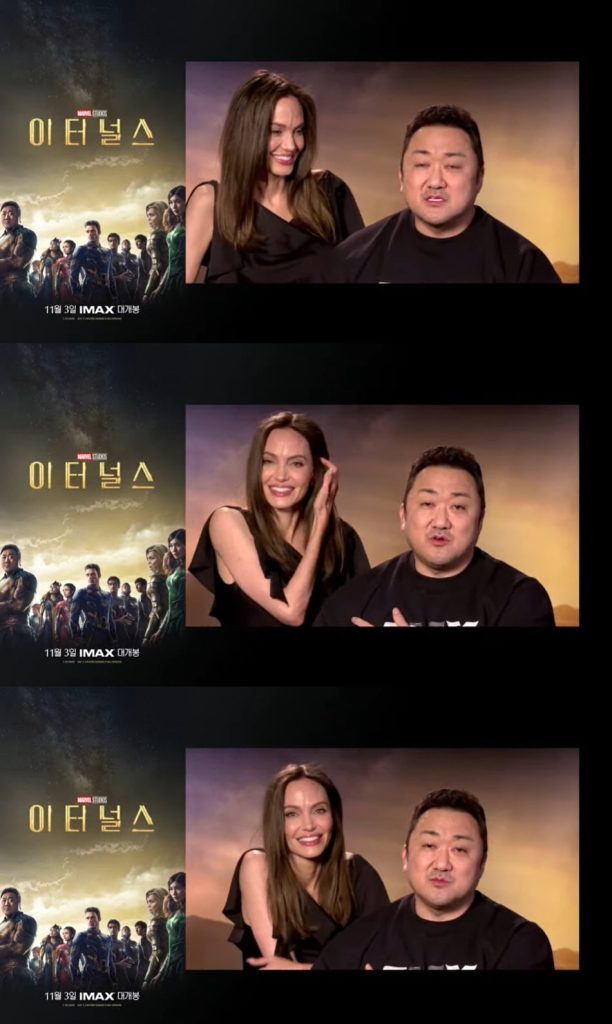 At another point in the conference, Ma Dong Seok spoke about how he was cast by Marvel Studios.

“Starting about six years ago, after ‘Train to Busan‘ became well-known abroad, I began receiving lots of offers from Hollywood,” he explained. “I received offers for action movies and other superhero films, but because I was working on a lot of projects in Korea, the timing never worked out.”

“A few years ago, Marvel’s casting director offered me the role of Gilgamesh in ‘Eternals’ and said, ‘I really hope you’ll give it a try,’” recalled Ma Dong Seok. “After that, I talked to director Chloe Zhao and producer Nate Moore via video conference.”

“I didn’t audition for the role,” he later elaborated. “When we talked, Chloe had already seen several of my films and finished analyzing [whether I was right for the part]. While creating the character, she really tailored it to my image, the characters I’d played in other movies, the kind of exercise I’ve been doing for a long time, and my boxing-esque action style. I’m so grateful to have joined the cast, and I think of it as an honor.” 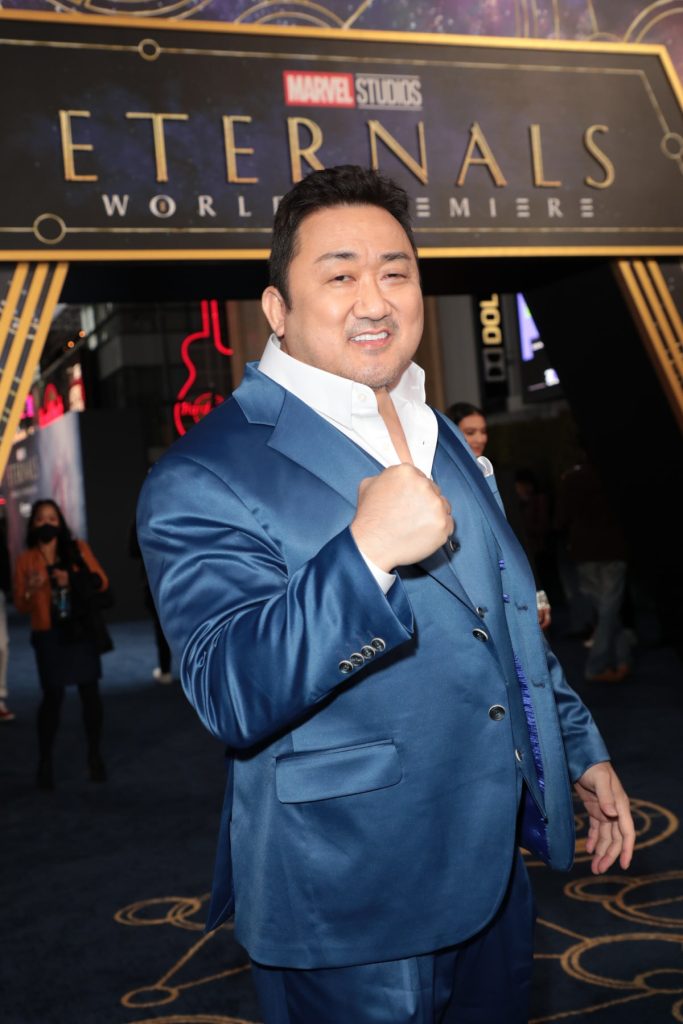 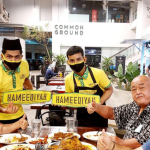 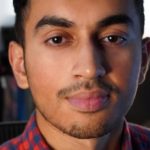