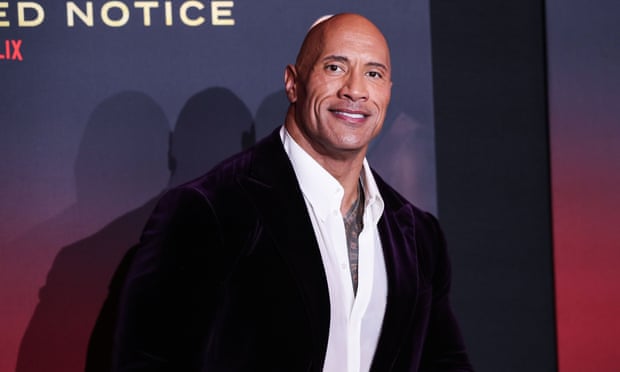 Hollywood action star Dwayne Johnson, known as The Rock, has promised to not use real guns in his movies anymore after a fatal shooting incident involving actor Alec Baldwin on a film set in New Mexico last month.

Johnson, who was in Los Angeles attending the world premiere of his new Netflix blockbuster, Red Notice, with co-stars Ryan Reynolds and Gal Gadot, said on Wednesday films made by his company, Seven Buck Productions, would “not use real guns ever again”.

“I was heartbroken,” Johnson said, speaking to Variety at the premiere. “We lost a life. My heart goes out to her family and everybody on set. I’ve known Alec, too, for a very long time.”

Cinematographer Halyna Hutchins was killed on 21 October on the set of Rust when a gun Baldwin was holding released a live bullet, police said.

Baldwin had been told that the gun was “cold,” an industry term meaning it was safe to use.

A lawyer for the armorer who oversaw weapons used on the Rust movie set suggested on Wednesday that it was possible someone may have put a live round into the gun used by Baldwin.

Jason Bowles said his client, Hannah Gutierrez, had pulled ammunition from a box that she believed contained only dummy rounds that were incapable of firing. He said he thought it was possible that someone purposely placed real bullets, which look similar to dummies, into the box.

“We’re afraid that could have been what happened here, that somebody intended to sabotage this set with a live round intentionally placed in a box of dummies,” Bowles said on ABC television’s Good Morning America.

“We’re not saying anybody had any intent there was going to be a tragedy of homicide,” he added, “but they wanted to do something to cause a safety incident on set. That’s what we believe happened.”

A spokeswoman for the producers, Rust Movie Productions, had no comment on Bowles’s remarks. The company has said it is investigating the incident and had received no official complaints about safety on the set in Santa Fe, New Mexico.

Local authorities are investigating the matter and no charges have been filed against anyone involved.

The incident has reignited concern about the use of prop guns like the weapon Baldwin discharged. 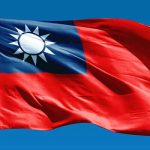 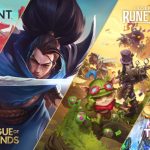