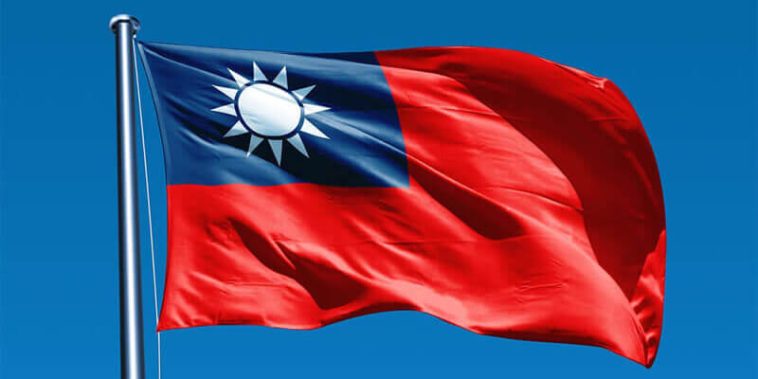 China has drawn up a list of people who are “stubbornly pro-Taiwan independence”, according to a “question and answer” issued by the office.

China will enforce punishment on the people on the list, by not letting them enter the mainland and China’s Special Administrative Regions of Hong Kong and Macau, and forbidding them from benefiting monetarily from the mainland.

The list was seen as a warning to Taipei not to get too close to Washington, and came after former US secretary of state Mike Pompeo said Taiwan “has not been a part of China”.

Tensions over the island have continued to rise in the year since, particularly in recent weeks, with the People’s Liberation Army sending more than 150 military aircraft to the island’s air defence identification zone.

Chinese President Xi Jinping has also warned that secessionists on the self-ruled island – which he called “the biggest obstacle” for Beijing to realise reunification – would be “judged by history”.

But Taiwanese President Tsai Ing-wen has insisted that Taiwan will not be subordinate to the mainland.

Xi’s message was echoed on Wednesday when Ma Xiaoguang, spokesman for the mainland’s Taiwan Affairs Office, said Beijing was going beyond verbal threats to take practical action to deter independence forces on the island.

Beijing has yet to name anybody on the list but there have been discussions about adding targeted legislation and regulations to punish them, researchers said. 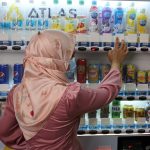 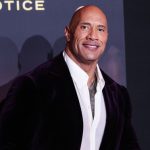