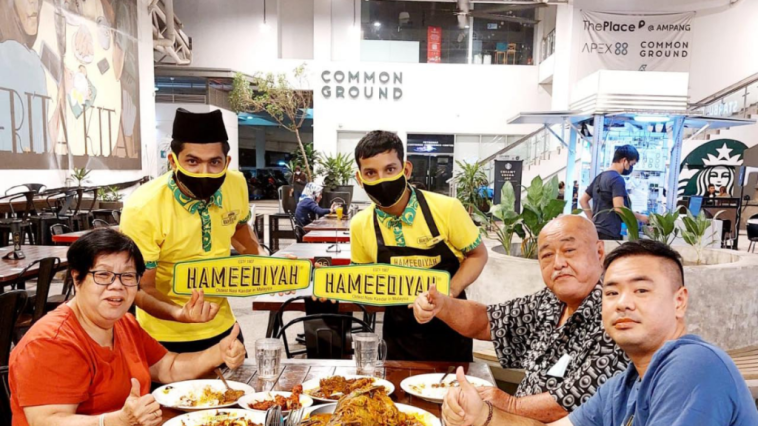 When the pandemic hit and lockdowns were upon us all, many of us felt the pain of being distanced from our favourite eateries.

On the business side, many restaurants also found themselves unable to reach their usual pool of consumers, who would eagerly travel just to have a taste of their dishes.

Due to the restrictions, it fell upon food delivery platforms like GrabFood to become the middle people connecting consumers and restaurants.

Traditional hawkers in the face of digitalisation

The lockdowns have already proven that even decades-old restaurants are more than capable of embracing the digital era than ever before.

Wen from Restoran Choong Kee Pokok Besar in Ipoh admitted that she was initially wary of using food delivery services. She knew she wanted to reach her consumers but didn’t think it would be worth the trouble. 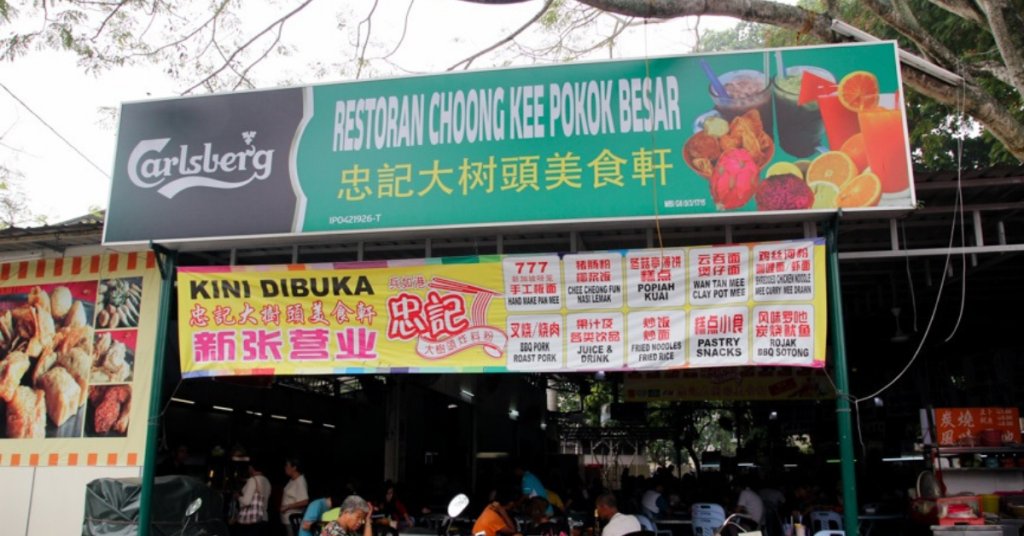 Fortunately, after she reached out, GrabFood answered her queries and taught her how to use the app, and Wen found herself surprised. After running her restaurant for 30 years, she was glad to find a new way to share her well-loved food.

Known for their Hakka yong tau foo, Restoran Choong Kee Pokok Besar’s recipe is special because it uses only fish, instead of mixing in pork. Selling an average of about 20+ varieties of yong tau foo daily, their recipe comes from their grandmother. She used to sell yong tau foo from a push-cart stall back in the day. 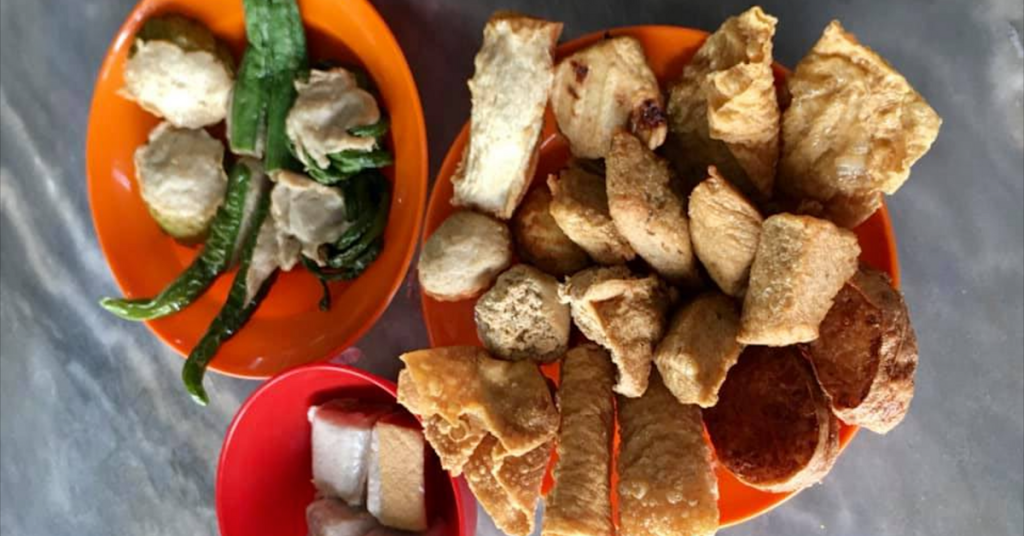 The founders have slightly improved it over the years, but as patrons love the taste, they don’t plan on changing anything else for now.

Riyaaz from Hameediyah restaurant (established in 1907) also caught on to how businesses are moving online. With some research, he realised that it would be a highly convenient way of reaching consumers.

“The younger generation has a different way of thinking compared to past generations, so we have to keep up,” he mentioned when talking about a more digitised Hameediyah.

Holding on to culture

Hameediyah is now being run by the seventh generation of the family, and if they continue to grow and embrace change, it could be possible for another seven generations more to remain at the helm.

Speaking of embracing change, Restaurant Shanmuga is no stranger to that. Having a total of 5 branches since 1993, this restaurant has plans to expand in the future.

When asked about the more traditional aspects of the restaurant, their director, Prakash Alagendram replied, “We have only maintained our way of cooking. For the rest, we have embraced digitalisation quickly. From relying on paper receipts, we now trust machines to handle that.”

In contrast, Hameediyah, which turns 115 this year, enjoys a balance of both the new and old. For example, the company still prefers to use a chalk piece and blackboard to calculate customers’ bills. They also boast the way they’ve held onto traditional means of preparing dishes.

At Hameediyah, they choose to make authentic spices using pestle and mortar. These special spices have to be imported all the way from Turkey, Pakistan, India, and Spain.

Despite the fact that their profit margins could increase if they chose to switch to commercial spices, they prefer the recipe (and taste) of their forefathers.

On top of that, they are certain that their consumers prefer it too and would be able to tell the difference if they went in a different direction.

It’s been said that each spice is individually measured to ensure that generations down, the food tastes the same. That’s probably why over a century after their launch, they still sell 1500-2000 packets of nasi kandar a day.

The harmony of culture & digitalisation

Even with the restrictions lifted, Wen is certain that going digital is the way to go.

“Not everyone will want to go out, not to mention wait in a crowded line, so going digital can help you reach a wider consumer base,” she remarked in Cantonese when asked if she’d recommend using food delivery apps.

Riyaaz agreed that the beginning stages felt uncomfortable but the team got the hang of it quickly.

When speaking on whether he thinks that moving towards digitalisation was a good move, he remarked, “Onboarding food delivery services is a must. One must accept the changes and prepare to face hurdles in an effort to prepare for the digital future.” 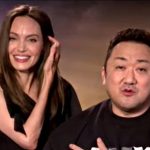