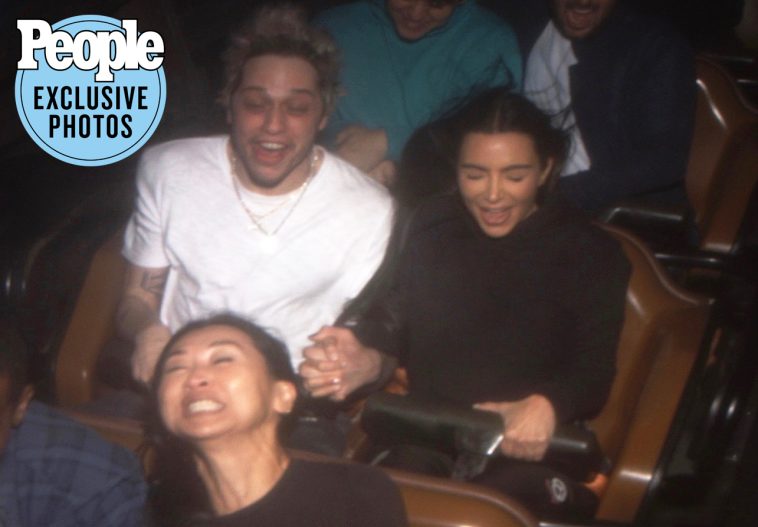 The “Keeping Up With the Kardashians” alum arrived in the Big Apple on Monday, three days after she held hands with Staten Island native Pete Davidson in California.

Kardashian, 41, is in town to attend WSJ. Magazine’s 11th annual Innovator Awards at the Museum of Modern Art on Monday night.

She recently graced one of the glossy’s Innovators covers, and it’s likely she’ll appear on the red carpet alongside the issue’s other featured stars including Ryan Reynolds, Lil Nas X, racer Lewis Hamilton, designer Kim Jones and author Colson Whitehead.

Davidson, 27, has also presumably returned to NYC, as his show, “Saturday Night Live,” begins production on Mondays with a reported weekly pitch meeting in creator Lorne Michaels’ office for the writers and cast.

The presenters for the Innovator Awards are still being kept under wraps. We hear that Kardashian is set to attend other events in the city later this week.

The reality star and the comedian nearly broke the internet on Friday when they were spotted intertwining fingers on a roller coaster at Knott’s Scary Farm in Buena Park, Calif. Kardashian’s sister Kourtney Kardashian and her fiancé, Travis Barker, were also seen screaming on the thrill ride.

However, a source told People of Kim and Davidson, “They hang in the same circles so they will be together from time to time. It’s just friends hanging out.”

The “King of Staten Island” star apparently knows the famous family via his best friend Machine Gun Kelly, who is pals with Blink-182 drummer Barker, 45. Davidson also recently held hands and shared a kiss with Kim in an “SNL” skit when she hosted the show.

Kim, for her part, is going through a divorce with the artist previously known as Kanye West — who has legally changed his name to Ye. She’s still been using West’s last name despite their breakup.

The WSJ. Magazine Innovator Awards are returning as a VIP in-person event this year, but fans can still log in to watch a virtual version of the show, which began in 2020. 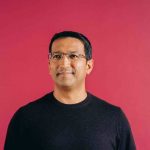 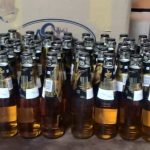