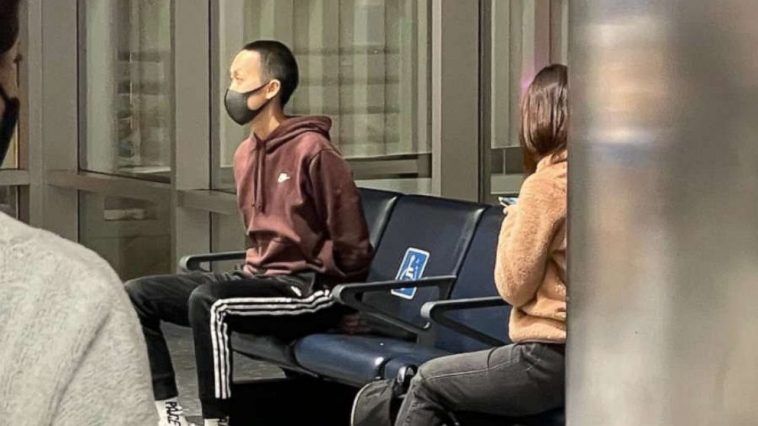 An American Airlines passenger who allegedly punched a flight attendant in the face faces up to 20 years in prison.

Brian Hsu, 20, was charged with assault and interference with a flight crew on Monday by the Department of Justice.

A source familiar with the investigation told ABC News the alleged attack on the American flight attendant was unprovoked.

The flight attendant bumped into Hsu who was traveling in first class, the source said. The attendant apologized, according to the source, but Hsu later walked to the galley and allegedly punched her twice.

He then returned to his seat as if nothing had happened, the source said.

The American flight was scheduled on Oct. 27 from New York’s JFK airport to Orange County, California. It was forced to divert to Denver, Colorado.

Video from the incident shows passengers boo Hsu off the aircraft as he was detained by police.

American Airlines CEO Doug Parker said the alleged attack was one of the worst cases of unruly behavior the airline has ever witnessed.

“This type of behavior has to stop,” Parker said in a video he posted to social media. “And the best deterrent is aggressive criminal prosecution.” 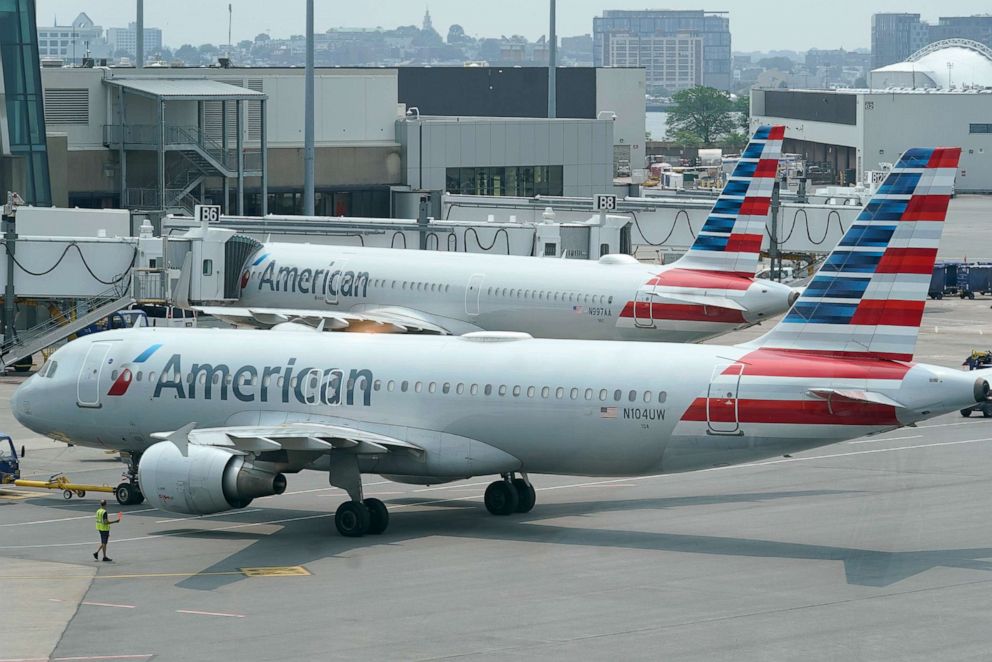 Last week’s mid-flight disruption is just the latest in a surge of aggressive behavior on planes.

Airline crews have reported incidents in which visibly drunk passengers verbally abused them, shoved and punched them, kicked seats, threw trash at them and defiled the restrooms.

The FAA’s zero-tolerance policy for in-flight disruptions, which could lead to fines as high as $52,500 and up to 20 years in prison, has not stopped some passengers from acting out.

FAA administrator Steve Dickson has urged airport police to arrest more people who are unruly or violent on flights.

“While the FAA has levied civil fines against unruly passengers, it has no authority to prosecute criminal cases,” Dickson told airport executives.

He said many passengers — even some who physically assaulted flight attendants — are released by police “without criminal charges of any kind.”

The agency has looked into more than 923 potential violations of federal law so far this year — the highest number since the agency began keeping records in 1995. 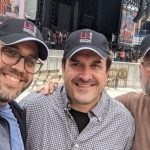 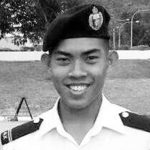