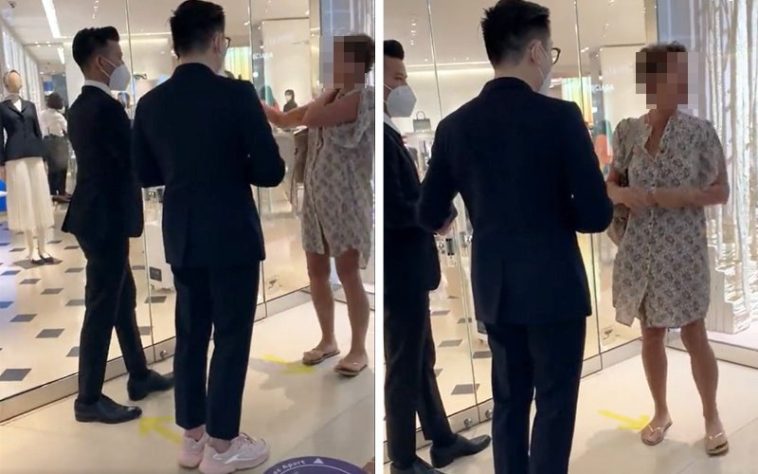 The maskless customer caught on video raising a ruckus after being denied entry into the Dior store at KLCC has been fined RM3,000 by the police.

She was fined another RM1,500 for failing to wear a mask at the business premises.

“Members of the public are advised to always comply with the SOPs in place. Action will be taken against those not complying with the law,” he said in a statement today.

In the viral video, the woman claimed she was threatened by one of the staff members at the store when she attempted to walk in without her mask, with the man supposedly putting his hands on her and pushing her back.

“You can’t stop me, it’s a free country,” she complained to the staff member, adding: “You don’t own the shop.”

Netizens slammed her and labelled the woman a “Karen”, a term often used to describe women who attempt to wield their white privilege. 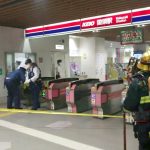 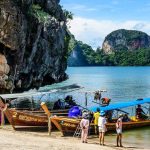