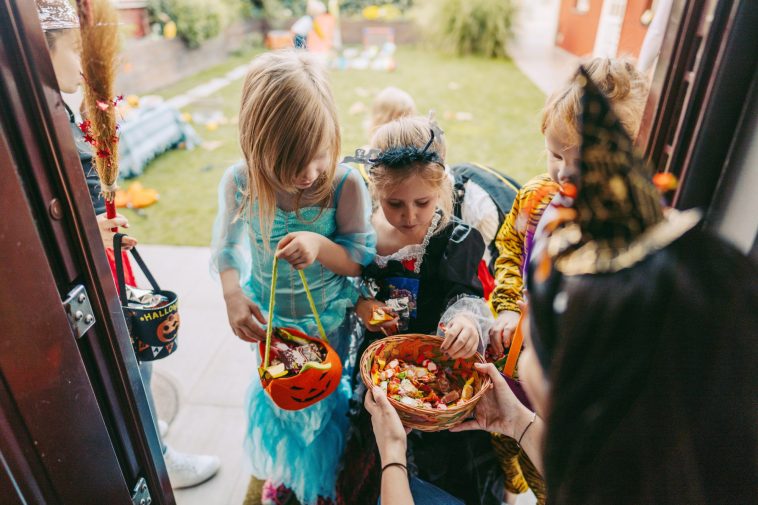 As far as Halloween traditions go, getting dressed up in costumes and trick-or-treating around the neighborhood are among the most popular. But have you ever wondered why we hand out candy to the little ghosts and ghouls who turn up at our front doors? The tradition actually dates back only as far the early 20th century. “Up until the 1930s, Halloween was largely the dominion of young male pranksters; candy—in the form of mainly candy corn, tiny sugar pellets, or taffy—might be offered at parties, but it wasn’t a particularly important part of the holiday,” says Lisa Morton, an author, screenwriter, and Halloween historian. “Then, in the ’30s, prank-playing moved out of rural areas and into cities, where it became very destructive and cost millions in damages. Rather than simply ban the holiday altogether (which some cities considered), civic groups came up with the idea of buying kids off with treats, costumes, and parties. It worked, and by 1936 we have the first mention of ‘trick-or-treat’ in a national magazine.”

Morton explains that the original treats on Halloween were homemade, like doughnuts and popcorn balls. Then, when the United States was engaged in World War II, sugar became rationed, which caused trick or treat altogether to take a hiatus. After the war, it did come back in a big way, which Morton says was because of early television shows that had Halloween episodes. “Candy companies soon realized that housewives would much rather pass out pre-packaged treats than spend all day in their kitchens cooking, so candy soon became very popular,” she adds. “By the mid-1950s, fall issues of magazines were full of ads from candy companies like Hershey’s, Mars, and Brach’s.”

The tradition of passing out candy did slow again during the 1970s. According to Morton, a child allegedly died after being poisoned from a piece of Pixy Stick candy intentionally altered by an anonymous person in 1974. While the child’s father actually ended up being behind the terrible incident in an attempt to claim insurance money, the entire situation caused parents to become fearful of their children getting sick from unknown Halloween candy. Some hospitals even offered to X-ray children’s candy after trick or treating to ensure the pieces didn’t have anything unusual inside of them.

“Although trick or treating is, of course, still a popular component of Halloween, nowadays many parents prefer to take their children trick or treating to places like zoos or farms,” Morton says. “And then there was 2020, when the Covid pandemic forced social distancing and Halloween candy was delivered via everything from six-foot tubes to the Reese’s ‘Robot Door’ that brought candy to the trick or treaters in a few lucky neighborhoods.” 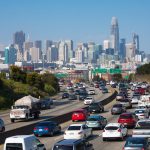