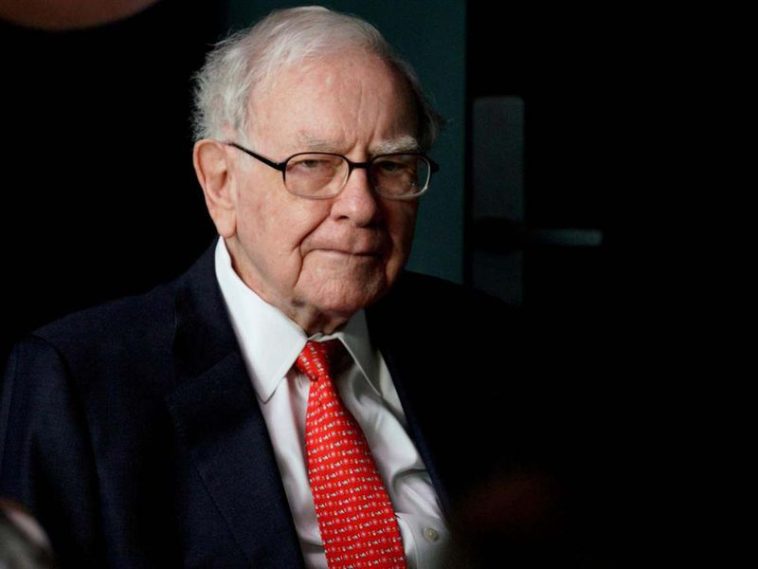 How many entrepreneurs are as confident now as they were before the Covid-19 pandemic began? Yes, we know the majority of the S&P 500 are companies that began in down markets. And yes, the best entrepreneurs intuitively use hard times to lean in and listen even harder to their market and customers, innovating where necessary and making their companies more resilient than ever before.

But for many of us, the current climate feels different. The exits many or even most were aiming for are now delayed or entirely different. Consumers are different in ways we could not have predicted. Employees are different and even the fundamental forms of employment have changed.

Given this, is it still possible to become financially secure enough to retire? From my perspective, it absolutely is, but quite possibly through different methods than the ones you’d expected. I believe we can build a map for what we need to do now in four words: Think like Warren Buffett.

That’s it. But when I say this, know that I’m defining a type and not necessarily extolling the person. Listen closely to the rules Buffet has defined through a variety of mediums (spoiler alert: the fourth rule was given to financial advisor Adiel Gorel, who created and hosted the PBS specials Remote Control Retirement Riches and Life 2.0, in the form of a personal note). These rules have been consistent for decades but are even more important during our current political- and pandemic-related economic travails.

As Buffett has noted and demonstrated on multiple occasions, you should “pay yourself first” by putting a portion of your funds away first.

Too many entrepreneurs go all in on the company they create and live for the promise of “the big exit.” But then it goes wrong. Even worse, some founders have done this multiple times. An expert and friend who owned 29 companies before the pandemic made a funny statement: “You can always tell the entrepreneurs in a room. They have the biggest stories. And then, nearly inevitably, they die broke.”

Statistically, the people who are most financially secure are the ones you wouldn’t expect. They are ordinary people who practiced financial discipline. They didn’t wait to save and invest until “we can afford it” (that would be never) or “when we exit our company.”

With or without advisors, they calculated what they’d need to retire and learned to put away savings first (sometimes in a hard-to-access CD or at a separate bank). Then they covered their needs. They used the smallest share of their funds to indulge in luxuries and high-risk investments. They simply practiced and taught financial discipline consistently and early. For example, the young teen daughter of one of my friends is working a part-time job not for the chance to indulge in movie dates or brand-name fashion, but to begin her own retirement fund.

In a similar vein, I learned that an entrepreneur I’ve known since childhood was homeless for an extended time as a teen. He worked multiple part-time jobs as a high school junior and senior while living at first in his car, then later acquiring a trailer. He was even severely hungry at times, but as he was paid, the first thing he bought (after braces) was gold coins, recalling the principles he’d learned from his great grandfather as a boy. Today, in his early-mid 60s, he’s been retired 14 years. He launched, owned and exited multiple companies but continued to save and invest in gold, stock, real estate and other assets throughout.

2. Be careful about splurging on brands

In the example of Buffett, consider buying your cars (luxury or not) lightly used.

If you purchase a luxury home, choose a house and location that could allow it to resell easily or serve as a permanent or part-time rental for extra revenue and tax benefits. Or consider owning and living in a conservative home and occasionally renting a luxury home yourself from time to time for a family holiday or a vacation with friends.

A wise advisor I know advises allocating only 20% of your income or investment revenue to “the three ‘f’s'”: food, fashion and fun. However, my own business partner, Lauren Solomon, a professional image advisor, is quick to remind clients that working remotely or living on a conservative income is never a justification to ignore “the business of being you.” You shouldn’t become so casual and lax that how you show up is a contradiction to the standard of quality you uphold. Even casual clothing can be used to create an aesthetically fitting result. As she often remarks, “You can’t ask other people for money if you show up looking like you’ve never had any money of your own.”

Here’s a helpful way to think about luxury brands. When you do indulge, consider the purchase as a form of investment. Are the quality and style timeless and classic? Is it something you could adapt and continue to wear two or more decades from now?

3. Be careful about taking out loans

“If you buy things you don’t need, you will soon sell things you need,” Buffett has said on many occasions. Credit cards can be the highest potential waste of earnings and savings. If you follow the example of Buffett, you operate nearly entirely in cash. If you use cards, learn the systems that allow you to optimize your usage to keep your credit score high and stay eligible for maximum credit when needed while paying the minimum amount of interest (or none).

4. Be even more careful about investing with borrowed money

For the record, Buffett has cautioned against borrowing money to invest in securities many times. A possible exception to the avoidance of credit, however, is an interesting detail Buffett delivered to investment advisor Adiel Gorel in the form of a personal note.

Gorel tells about hearing from Buffett following an MSNBC interview in 2012. Gorel noted on air Buffett’s oft-stated opinion about the wisdom of purchasing or refinancing homes on the fixed-rate 30-year mortgages that are canonical in the U.S., but not so readily available in most other countries.

A fixed-rate loan on a single-family home (as opposed to multi-tenant dwellings of any kind) carries the advantage of allowing inflation to make the payment and balance of your loan an increasingly good deal over time while also allowing the rent your tenant pays contribute to repayment of the loan principle each month.

On the air, Gorel applauded Buffett for acknowledging single-family homes as an attractive investment, saying he (and Berkshire) would purchase many if they had the mechanism to do so. Afterward, he learned Buffett was watching. So he began a correspondence, offering the assistance of his company to facilitate the mass purchase. Buffett responded with a note that said, in part, “to make it justified for Berkshire, we’d need to invest about $10 billion…”

To be clear, no mass home purchase from Berkshire was ever transacted. But as Gorel notes, an everyday investor well below the level of a Berkshire or Buffett can gain a strong advantage by holding even one or two investment homes on a 30-year fixed-rate mortgage, particularly when it is possible to do so at the current interest rates of less than 4%. This could be a smart use of debt that propels you toward your retirement goals.

Of course, there are additional rules for saving and investing. But for now, I advise everyone I know to take seriously the advice from classic experts like the “Oracle from Omaha.” Now more than ever, they are principles that can serve all of us well. 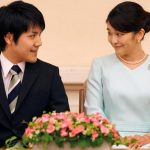 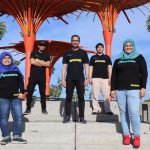