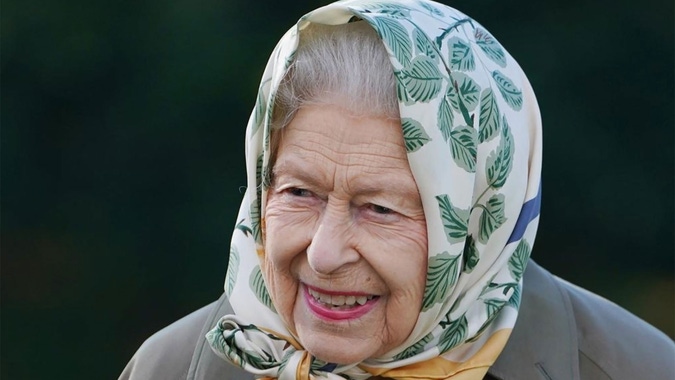 Is age mental? It seems that Queen Elizabeth II thinks so, or something very similar.

After a British Oldie magazine chose her to award her the Old Woman of the Year award, the head of the crown rejected it with great reason. This was expressed by means of a letter sent by his personal secretary, in which he assures that one is “as old as he feels” , therefore, ” he does not believe that he meets the relevant criteria to accept the award.”

The Oldie of the year awards have already been 29 editions, in which they have celebrated the achievements of those who have made a spatial contribution to public life, as explained on their website.

Who have they awarded? Winners include Oscar or Nobel Prize winning actors, the Queen Mother, artist David Hockney, and even the late Duke of Edinburgh was mentioned in the 2011 edition when he was 90 years old. The latter responded that he was very grateful for the invitation, “ there is nothing like this to remind the moral that the years go by faster and faster and that the parts of an old body begin to fall. But it’s nice to be remembered ” , however, he did not attend the delivery.

According to the BBC , Maureen Lipman was one of the jurors to suggest the queen to receive the award “for her leadership during the COVID-19 pandemic” and as a pre-celebration of her 70th anniversary on the throne.

Regardless of what the queen says about her age, there is a recent concern regarding her health. The monarch has decided to cancel a visit to Northern Ireland following the advice of her doctors, who have asked her to rest.

Also, according to Vanity Fair , two sources close to the queen, doctors have advised Elizabeth II to leave her usual evening martini, to avoid alcohol and consume only on special occasions. In addition, on October 12, he was seen using a cane during a ceremony held at Westminster Abbey, something that had not happened since 2013 after undergoing a knee operation. 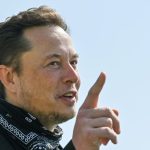 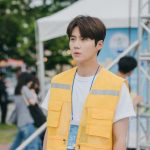