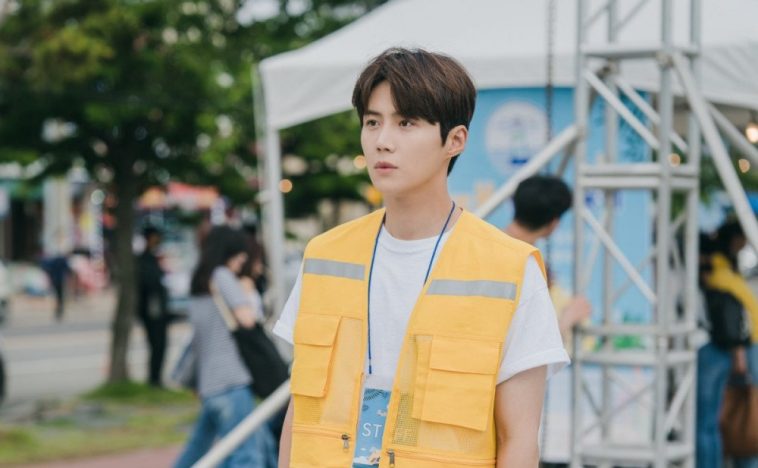 Kim Seon Ho was recently involved in a controversy after his ex-girlfriend uploaded an anonymous post stating that her actor ex-boyfriend had manipulated her into getting an abortion under false pretenses, treated her badly once she had gotten the abortion, badmouthed his co-workers, and more. While he was initially not mentioned by his name in the post, Kim Seon Ho admitted that he was the actor mentioned in the post and released an official apology.

‘Dispatch’ reported, “Choi Young Ah, who coincidentally met Kim Seon Ho at a gathering near the end of 2019, began dating Kim Seon Ho in early March 2020, However, she belatedly revealed to him that she was a divorcee. After getting caught lying to Kim Seon Ho, she sent him a long text message apologizing to him.”  ‘Dispatch’ continued to reveal a text message between Kim Seon Ho and one of his acquaintances, during the time he first learned Choi Young Ah was a divorcee. In the revealed text messages, Kim Seon Ho expressed surprise but persisted in his love for his girlfriend by telling his acquaintance, “I will continue dating her because she is someone who I like. My parents would be worried, but her being a divorcee doesn’t change anything for me”.

The reports further revealed that the reason Kim Seon Ho decided to break up with his girlfriend was due to her continuous lies. To support this claim, ‘Dispatch’ released another set of text messages Kim Seon Ho had shared with another acquaintance. Kim Seon Ho’s text message read, “Yesterday at dawn, [she] got caught lying. [In the past] I told her I would only let her pass once. But she got caught going to a location where there were men and pretending she didn’t go. The problem is that when I told her, she thought I was talking about something else and mentioned a different time when she had met another man.” However, in a different text message he shared with Choi Young Ah, Kim Seon Ho decided to forgive her and began dating her once again.

‘Dispatch’ then reported, “Choi Young Ah’s pregnancy was confirmed on July 24, 2020 and she called Kim Seon Ho while crying. In her post, she wrote that Kim Seon Ho had given a trashy response, but according to acquaintainces the truth was actually far from this.” ‘Dispatch’ revealed the text messages where Kim Seon Ho had told his acquaintances that his girlfriend’s pregnancy was “a blessing”. Going against the claims made by Kim Seon Ho’s ex-girlfriend that he had “turned away coldly after the abortion”, ‘Dispatch’ stated, “Kim Seon Ho cooked seaweed soup and stayed by her bedside for two weeks. In fact, on ‘2 Days, 1 Night’, he even mentioned that he knows how to cook seaweed soup and revealed his recipe.”

‘Dispatch’ continued by saying that according to Choi Young Ah’s friend, “Kim Seon Ho introduced Choi Young Ah to his parents after her abortion. They ate a meal together and she slept over. In order to give her his trust, he adopted a Shiba Inu so that she wouldn’t be lonely.” Quoting Kim Seon Ho’s junior colleague, ‘Dispatch’ stated that Kim Seon Ho admitted to all the claims made by his ex-girlfriend as his own wrongdoings because “she was a person he loved, regardless, and it is true that they sent away their child together. He tried to be understanding of everything and had a normal relationship.”

What do you think about the reports made by ‘Dispatch’? 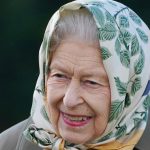