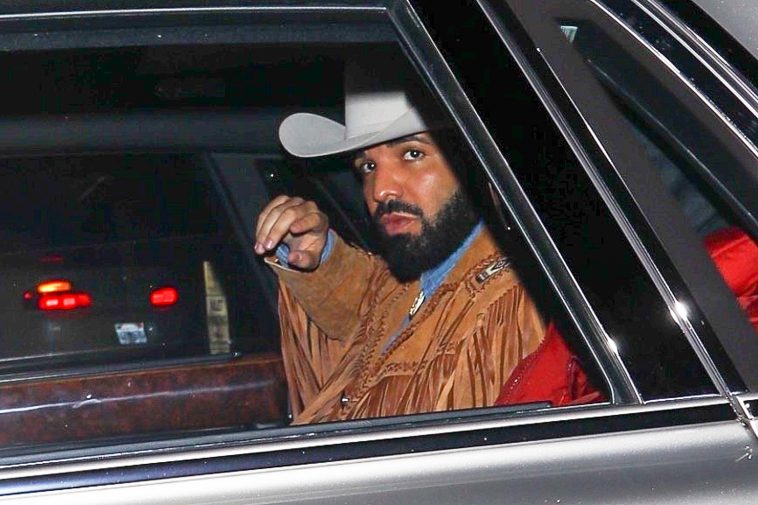 Drake dusted off his spurs and stetson to celebrate another trip around the sun.

The four-time Grammy Award winner rang in his 35th birthday Saturday with a costume party in Los Angeles, where he channeled his inner cowboy. Drake complemented his white stetson with a tan fringe jacket and a bolo tie for his star-studded gathering at Goya Studios.

He went with “Chico Amante” as the theme, which translates to “lover boy,” a reference to his recent sixth studio album Certified Lover Boy. The party also featured a giant box full of cocaine-esque bricks, printed with the phrase. 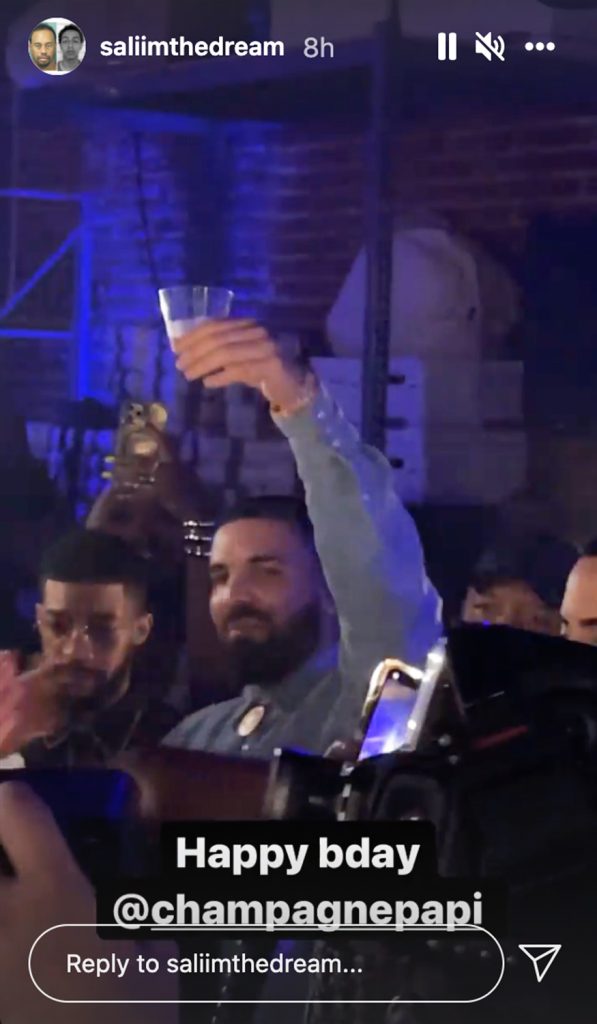 Drake celebrated his son Adonis’ 4th birthday earlier this month with a race car-themed party. “Adonis races into 4,” read a sign at the kid’s bash, which was attended by Bugs Bunny from Space Jam: A New Legacy.

The Degrassi: The Next Generation alum welcomed Adonis with Sophie Brussaux in October 2017. He recently gave his son a mention on Certified Lover Boy, which became Spotify’s most-streamed album in a single day.

“I been hot since the birth of my son,” Drake sang on the album’s first track “Champagne Poetry,” recounting events in his life, before adding in the song: “Co-parent of the year, we figured out a rapport.” 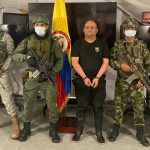 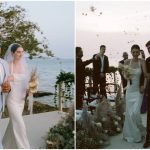