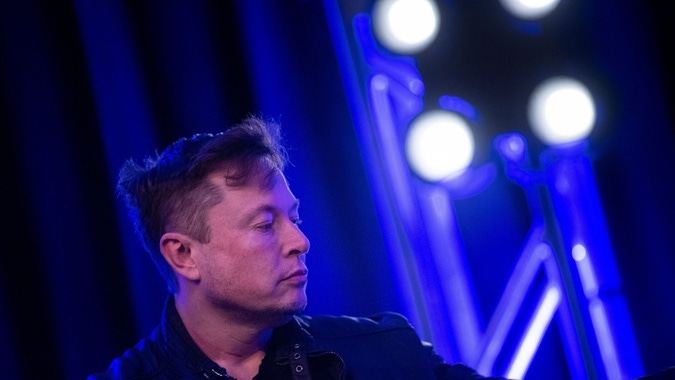 Elon Musk , CEO and founder of Tesla and SpaceX increased his fortune and now has a net worth of 236 billion dollars, according to the Bloomberg Billionaires Index .

In this way, the billionaire ranks 39 billion dollars above Jeff Bezos , founder of Amazon and Blue Origin, who held the first place of the richest people in the world for quite some time and currently has a fortune of 197 billion. of dollars.

The increase in the assets of the businessman of South African origin is due to a sale of shares in his aerospace company, SpaceX, according to the RT medium .

Elon Musk ‘s fortune is bigger than that of millionaires like Bill Gates ($ 130 billion) and Warren Buffett’s ( $ 103 billion) combined.

In September, the Tesla owner became the third person to reach the $ 200 billion milestone, after Jeff Bezos and Warren Buffett. At this time, the billionaire took the opportunity to send a message to the founder of Amazon.

“I am sending a giant statue of the digit ‘2’ to Jeffrey B., along with a silver medal,” Musk wrote in the email . Later, he continued to “joke” about the matter through his Twitter account when he replied to a tweet from his aerospace opponent with a silver medal. 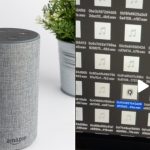