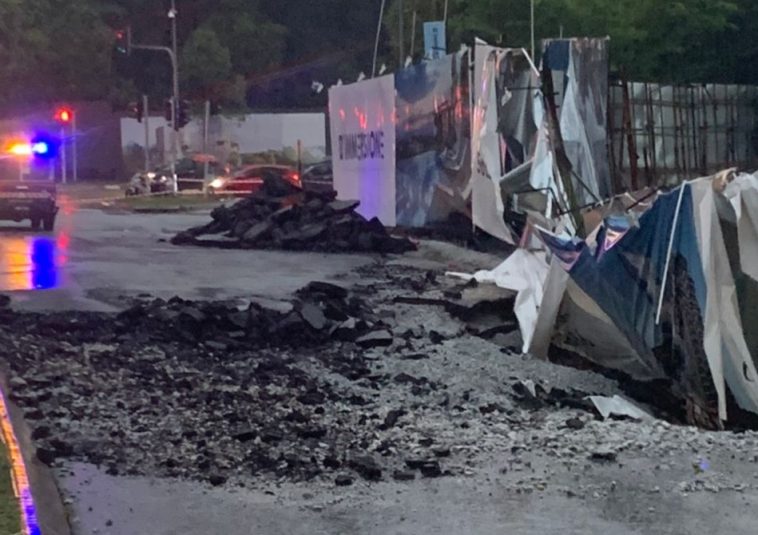 According to a news report by New Straits Times, citing a spokesperson from Kuala Lumpur City Hall, confirmed that a burst pipe at a construction site could bet the cause of the incident. 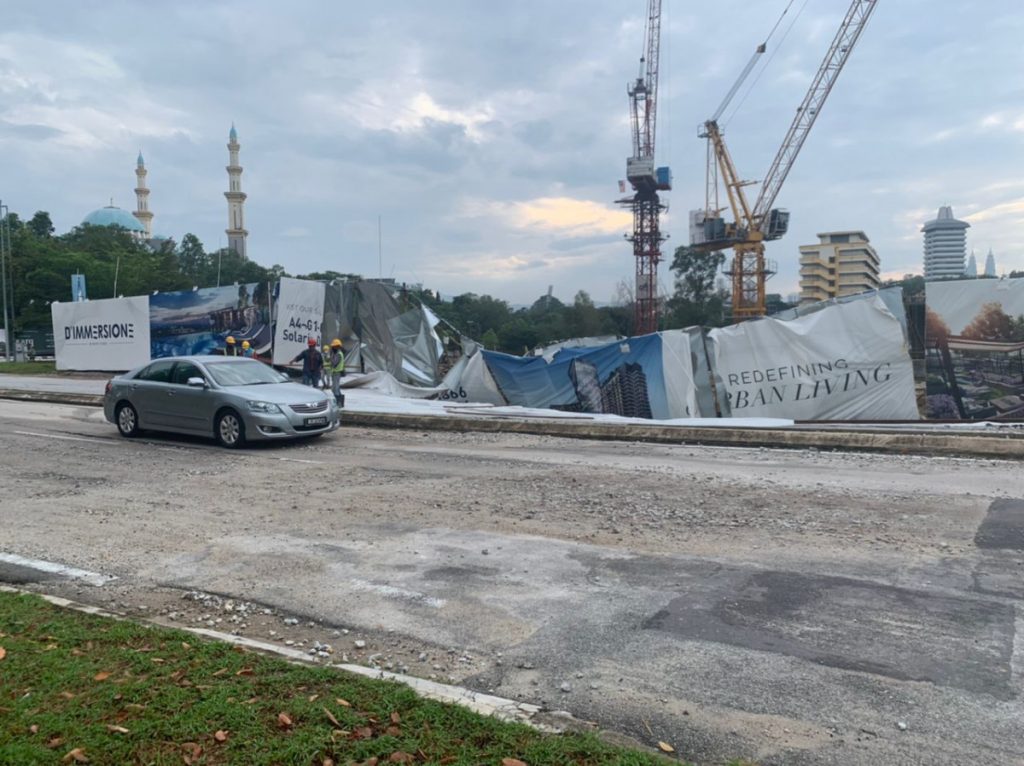 In a separate report by The Vibes, Integrated Transport Information System (ITIS) said the closure of both sides of the road is necessary as the sinkhole is expanding.

Meanwhile, three areas in Klang, Selangor were hit by flash floods due to continuous heavy rain since 3pm, reported Bernama on Oct 20.

Selangor Fire and Rescue Department director Norazam Khamis said that as of 6.30pm, the area near Jusco Bukit Raja in Persiaran Bukit Raja 2; Lorong Emas 2 Taman Melawis and the area around Jalan 3 Off, Jalan Mohd Yamin, in Klang, near here were hit by flash floods.

“The flash floods in the areas were caused by clogged drains and water overflowing from rivers following heavy rain in the vicinity,” he said, adding that floodwaters were as high as four feet (1.2 metres) around Jusco Bukit Raja, Persiaran Bukit Raja 2, six feet (1.8 metres) around Jalan Mohd Yamin and one foot (0.3 metres) in Taman Melawis.

He added that residents were being evacuated from 35 houses in two of the three areas, especially from 15 houses around Jalan 3 Off Jalan Mohd Yamin.

“We are still identifying how many are affected and currently, no one has been moved to relief centres. Some parts of the Federal Highway, from Klang to Kuala Lumpur, are also waterlogged.

“As a result, five vehicles have been stranded there. The drivers were evacuated and are safe,” he said. 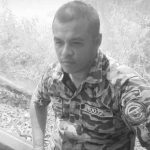 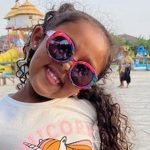