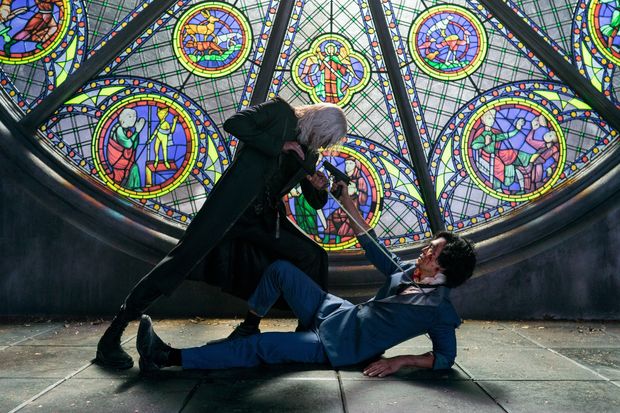 From outer space to the North Pole, Netflix Inc. has a little something for everyone in November, with new seasons of some returning favorites, star-studded original movies and a slate of holiday offerings.

Netflix also has new seasons of some of his most popular series, including Season 5 of the raunchy, yet sweet, animated pubescent comedy “Big Mouth” (Nov. 5); the third and final season of the drug-war drama “Narcos: Mexico” (Nov. 5); Season 2 of the neighborhood comedy “Gentefied” (Nov. 10); and Season 2 of the twisty docuseries “Tiger King” (Nov. 17).

For those who can’t wait for Christmas, there are a ton of holiday offerings, including the rom-coms “Love Hard” (Nov. 5), starring Nina Dobrev; “The Princess Switch 3: Romancing the Star” (Nov. 18), starring Vanessa Hudgens; and “A Castle for Christmas” (Nov. 26), starring Brooke Shields and Cary Elwes; as well as the glass-blowing-competition special “Blown Away: Christmas” (Nov. 19).

Other notable additions include new episodes of “Masters of the Universe: Revelation” — aka the Kevin Smith one — (Nov. 23); a new season of the soapy realtor reality series “Selling Sunset” (Nov. 24), and movies such as “A River Runs Through It,” “Bram Stoker’s Dracula” and “Moneyball” (all Nov. 1). Here are a few new TV shows and movies hitting the streaming service this month:

Everyone’s favorite joyfully filthy, maybe-don’t-watch-it-with-your-parents middle-school comedy is back for a fifth season, and Andrew, Nick, Jessi, Missy, and all the rest are as awkward and relatable as ever.

Based on the 1929 novel by Nella Larsen, the film—Rebecca Hall’s feature directorial debut—follows two Black women capable of “passing” (or being seen as white) as they live their lives on opposite sides of the racial divide in pre-WWII New York. Tessa Thompson and Ruth Negga star.

The documentary that captivated so many of us during the early days of the COVID-19 pandemic (when we weren’t baking bread or frantically wiping down surfaces) returns with even more twists and turns.

In case you didn’t get your fill of all the princess-tastic switching that happened in the last installment of this cloying yet extremely Christmassy film, don’t worry; Vanessa Hudgens is back, and still playing approximately one million identical characters.

A ragtag crew of bounty hunters chases down the galaxy’s most dangerous criminals in this live-action reimagining of the beloved Japanese series. 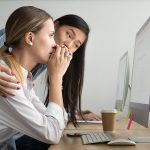 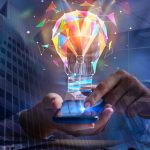