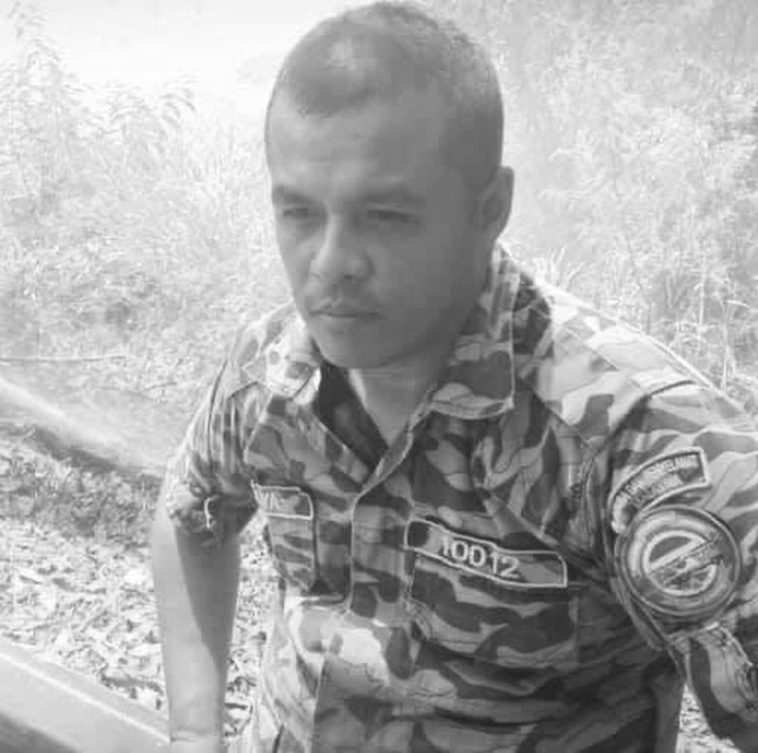 “The remains will be buried at the Masjid An-Nur Cemetery, Krubong, at 10am today.

“The staff of the Melaka Fire and Rescue Department convey their condolences and are saddened by the incident,” he said in a statement today.

In the incident which occurred at about 5.30pm yesterday, Mohd Diya was believed to have been securing a line in a flood area to help evacuate Kampung Sungai Putat residents from their dwellings when he suddenly lost consciousness and fell into the swift chest-high flood waters.

Other firefighters who witnessed the incident took about 10 minutes to rescue him and get him to safety. 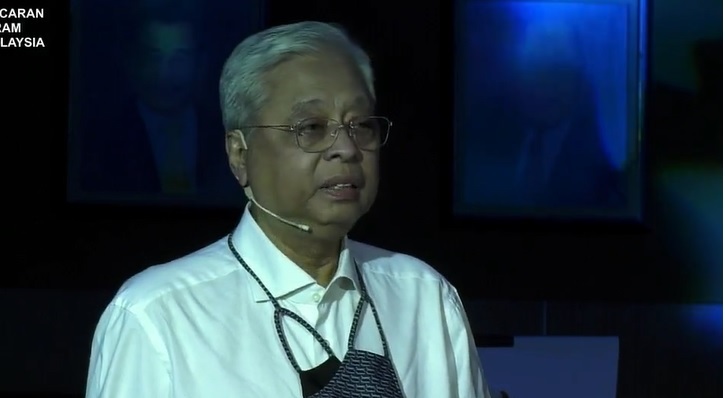 Prime Minister Datuk Seri Ismail Sabri Yaakob (pictured) has extended condolences to the family of a fireman who died early today after a mishap during a flood evacuation operation in Melaka yesterday.

In a Facebook post, Ismail Sabri also expressed condolences to the staff of the Melaka Fire and Rescue Department over the loss of their colleague, Mohd Diya Che Jusoh, 46, who died at 3.11 am at the Melaka Hospital.

“I pray that we have strength in facing this bereavement. May his soul be showered with blessings and placed among the righteous,” he said in the post.

Mohd Diya of the Melaka Tengah Fire and Rescue Station was believed to have been securing a line during floods at 5.30 pm yesterday to help evacuate residents of Kampung Sungai Putat in Ayer Keroh when he lost consciousness and fell into the swift chest-high floodwaters. 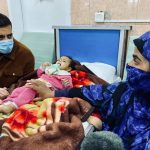 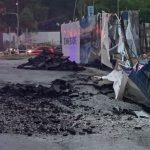