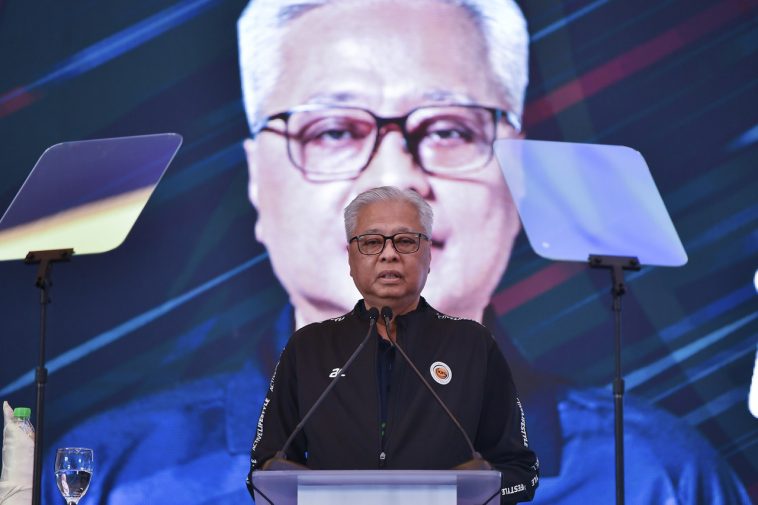 He said the move is proof of the government’s confidence in the young generation and wants them to participate in the country’s development process.

Ismail Sabri said he had shared his views and action plans for the improvement of the Undi-18 initiative during a meeting with representatives of the National Student Consultative Council (MPPK) today.

“Alhamdulillah, I have received many interesting inputs today, especially those raised by the MPPK president, Amir Asyraf.

“InsyaAllah, the government is always open to hearing the views of young people,” he said in a post on his Facebook page, today.

Ismail Sabri said the MPPK, which consists of 41 student leaders from 41 universities, plays an important role in providing space for discussions and creating two-way communication between students and the government.

Ismail Sabri, who was the University Malaya student representative council president for the 1982/1983 session, said he believed that some of the young people he met today would one day become the country’s leaders.

On September 21, Minister in the Prime Minister’s Department (Parliament and Law) Datuk Seri Dr Wan Junaidi Tuanku Jaafar said that the government had decided to go ahead with the implementation of Undi 18 and the automatic voter registration by December 31 this year at the latest as ordered by the Kuching High Court. 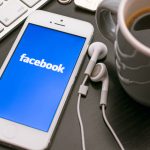 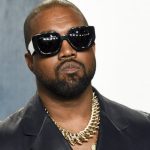