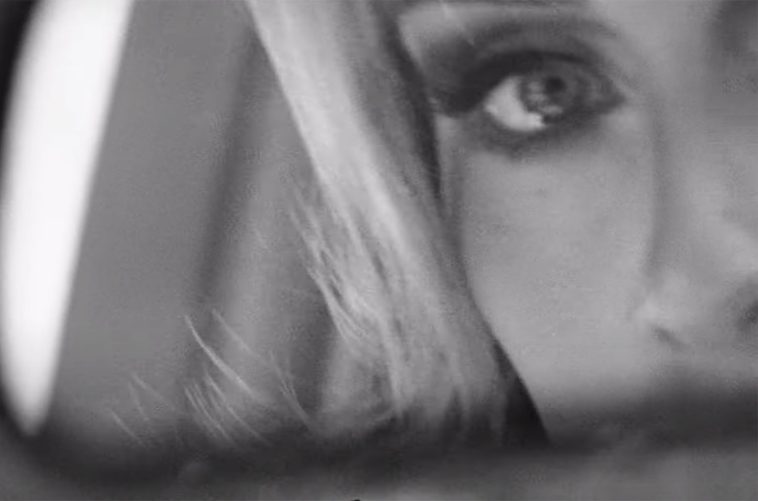 Adele isn’t going easy on her fans with the release of her first single in five years “Easy On Me,” out now via Columbia Records along with a music video.

On Thursday evening (Oct. 14), Adele introduced the piano ballad with a black-and-white video, in which she drives away from an empty house with a “Sold” sign in the front yard. Of course, by the end of the clip, she’s in full Technicolor as she belts the song in a room swirling with loose sheet music.

In an Instagram Live session a week prior to the song’s release, Adele shared a snippet of the track, where she’s heard singing, “There ain’t no gold in this river/ That I’ve been washing my hands in forever/ And there is hope in these waters/ But I can’t bring myself to swim when I am drowning in this silence/ Baby, let me in.”

“Easy On Me” is the lead single from Adele’s highly anticipated fourth studio album 30, which is due Nov. 19.

The 33-year-old superstar’s previous projects — 19, 21 and 25 — have all reached the top five on the Billboard 200, with the latter two hitting No. 1. Her last album, 25, spent a staggering 10 weeks at No. 1 on the Billboard 200 and earned the album of the year Grammy, selling 3.38 million copies in its debut week — the biggest sales week for an album since MRC Data began tracking point-of-sale purchases in 1991.

Watch the “Easy On Me” video below. 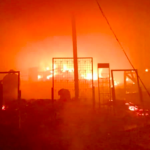 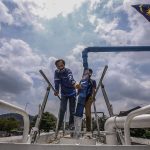