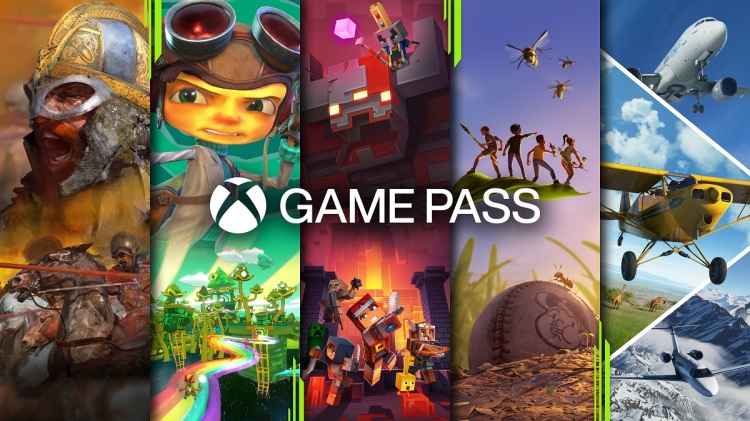 Millions of Xbox Game Pass and Xbox Game Pass Ultimate subscribers on Xbox One, Xbox Series S, Xbox Series X, and PC just saved a lot of money. One of the best things Microsoft does with Xbox Game Pass — one of the big reasons so many are so evangelical about the service — is when it adds games the day they release. The service’s latest game, which is also one of its biggest games this year, is the latest example of this.

“Back 4 Blood is a thrilling cooperative first-person shooter from the creators of the critically acclaimed Left 4 Dead franchise,” reads an official pitch of the game. “You are at the center of a war against the Ridden. These once-human hosts of a deadly parasite have turned into terrifying creatures bent on devouring what remains of civilization. With humanity’s extinction on the line, it’s up to you and your friends to take the fight to the enemy, eradicate the Ridden, and reclaim the world.”

For now, it’s unclear how long Back 4 Blood will remain an Xbox Game Pass and Xbox Game Pass Ultimate. It’s not a permanent addition, but that’s all we know. What we do know is that as long it’s available via the subscription service, it can be copped by subscribers with a 20 percent discount. 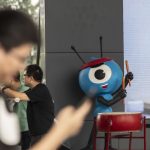 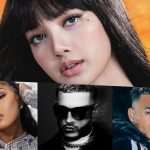