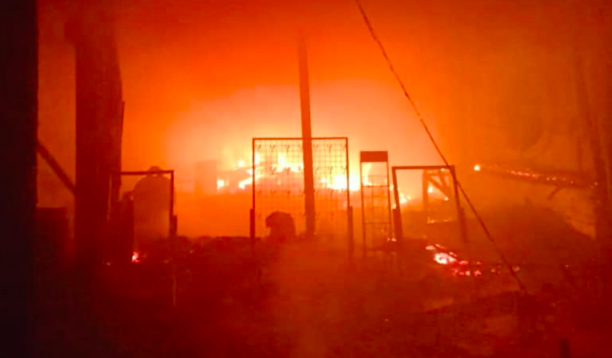 Afire broke out at the Kek Lok Si Temple in Air Itam, Penang, early this morning, destroying 70% of the building involved, reports say.

A spokesman from the Paya Terubong fire and rescue department said they received a call at 2.56am informing them that the structure was on fire.

“The fire involved a shrine at the top of the hill,” he was reported as saying by Astro Awani, adding that an estimated 70% of the building had been destroyed.

No injuries were reported.

The 130-year-old Kek Lok Si Temple is one of the largest Buddhist temples in the country and a popular tourist spot in Penang. 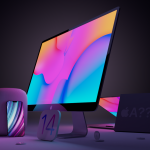 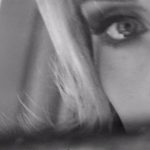