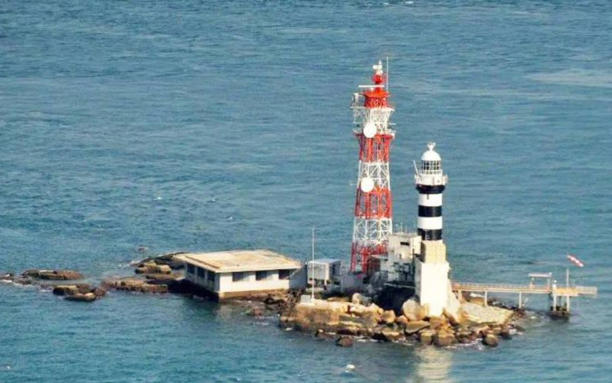 PETALING JAYA: Penang deputy chief minister P Ramasamy says former prime minister Najib Razak might be right in saying it was none other than Dr Mahathir Mohamad who is responsible for losing Pulau Batu Puteh to Singapore.

Najib had, in a Facebook post recently, asked who advised former prime minister Mahathir to withdraw the review application on the Pulau Batu Puteh case after Pakatan Harapan (PH) wrested control of Putrajaya a little over three years ago.

He said the PH administration had written to the International Court of Justice (ICJ) to withdraw the application on May 28, 2018.

The review had been filed in February 2017 by the Barisan Nasional government.

Ramasamy believed PH should have appealed the earlier decision by the ICJ.

“Mahathir was wrongly advised that Malaysia had no chance of winning the appeal and that the cost of the appeal was too high,” he said in a Facebook post today.

He said it was not up to Mahathir to decide whether the review application was winnable or not.

“It was not for the PH government of Mahathir to have decided against the appeal on the grounds that they had no chance whatsoever.

“They should have left the appeal to be decided by the ICJ or the Appeals Court. Who knows, Malaysia might have won the appeal,” he said.

Ramasamy said why the matter was referred to the ICJ in the first place remained a mystery until today.

“Mahathir must answer the question as to why the matter was jointly referred to the ICJ when other diplomatic paths could have been pursued.

“Since Singapore stands to gain much from its long-term relationship with Malaysia, such an advantage could have been pursued diplomatically to bring the island within Malaysia’s control.

“I was told that even though Malaysia had a strong case and could have possibly won the island, the facts presented were not watertight (and) lacked competency.

“For this colossal failure, Mahathir has to answer,” he said.

The government has established a task force to study the Pulau Batu Puteh case.

It will seek the views of international legal experts about a request to review the ICJ decision.

However, Ramasamy doubted that the “hurriedly formed” task force could address the issue. “The task force on Pulau Batu Puteh seems more politically motivated than genuinely interested in addressing the issue,” he said. 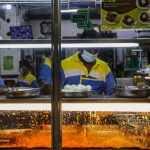 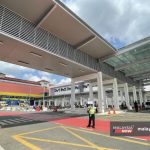