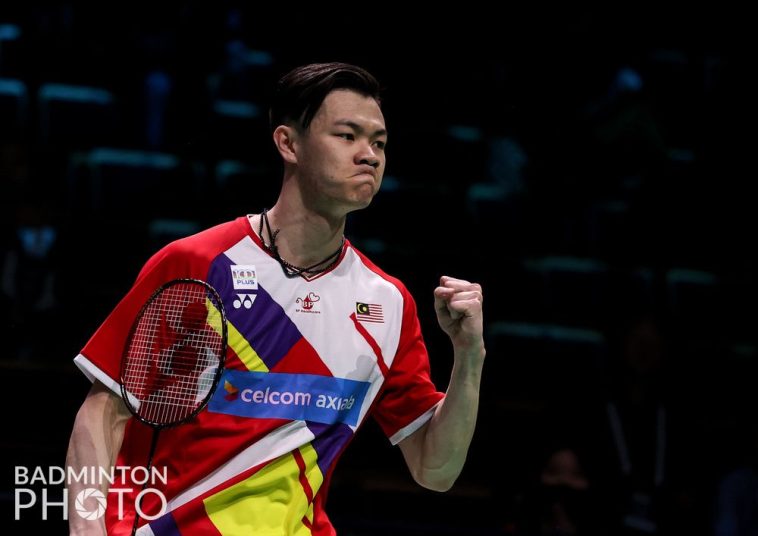 Malaysia got off to a flyer in their Thomas Cup campaign after they trounced Canada 5-0 in their Group D opener to book their place in the quarter-finals.

There was some reshuffling done to the national men’s doubles in particular, as Aaron Chia and Soh Wooi Yik were paired with different partners to even out that department.

It worked as both pairs had no problems chalking up victory, but the win was only a warm-up to the stern test Japan is set to provide in the final group match on Thursday.

Cheam June Wei, who had fared well in past team events, extended that advantage with a 21-14, 21-14 victory over Jason Anthony.

Then the experimental pairing of Nur Izzuddin-Soh Wooi Yik were given their first test of the tournament against Phillipe Charron-Maxime Tetreaultm which they excelled 21-7, 21-10 in 25 minutes.

Malaysia sailed into the last eight after one win, as England, who were in the same group, withdrew after injuries to several of their shuttles.

Should Malaysia beat Japan, they will be confirmed as group champions after the Japanese only managed a 4-1 victory against Canada last Sunday. 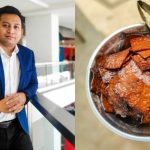 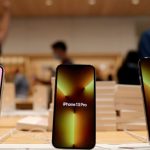