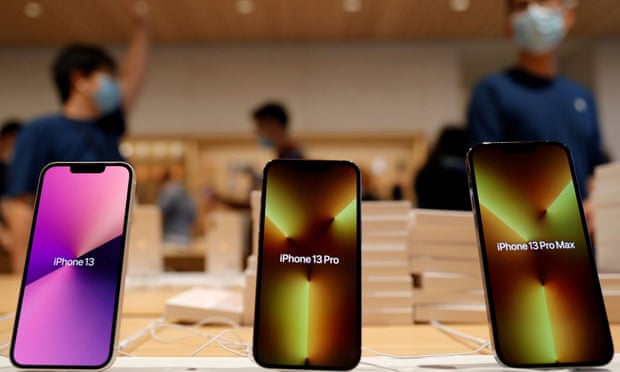 Apple may slash the number of iPhone 13s it will make this year by up to 10m because of a shortage of computer chips amid a worldwide supply chain crunch that led the White House to warn that “there will be things that people can’t get” at Christmas.

Apple was expected to produce 90m units of the new iPhone models this year but has told its manufacturers that the number would be lower because chip suppliers including Broadcom and Texas Instruments were struggling to deliver components, Bloomberg reported on Tuesday.

Shares in Apple fell 1.2% in after-hours trading on Tuesday, reflecting broader falls in the US stock market and in Asia especially because of fears that the lingering impact of Covid and supply chain problems will spark rampant inflation and hamper growth.

In July, Apple forecast slowing revenue growth and said the chip shortage, which had started hitting its ability to sell Macs and iPads, would also crimp iPhone production. Texas Instruments also gave a soft revenue outlook that month, hinting of chip supply concerns for the rest of the year.

Apple declined to comment on the latest Bloomberg report. Broadcom and Texas Instruments did not immediately respond to requests for comment.

It is the latest sign of the serious bottlenecks affecting the flow of global trade as the chaotic economic recovery from the depths of the Covid-19 pandemic causes a shortage of energy, components, finished goods, labour and transportation.

Along with technology companies, car makers have been among the worst hit by the shortages – particularly of semiconductors – with an estimated 7.7m fewer vehicles being built this year. Many US factories have put production on hold this year due to a lack of parts.

Energy shortages and soaring power prices have led to shutdowns in factories in Asia’s large manufacturing centres such as China and South Korea in recent weeks, compounding already critical delays throughout the global logistics system.

American consumers, who are not used to finding goods unavailable, may need to be flexible and patient, White House officials said on Tuesday.

“There will be things that people can’t get,” a senior White House official told Reuters, when asked about holiday shopping.

“At the same time, a lot of these goods are hopefully substitutable by other things … I don’t think there’s any real reason to be panicked, but we all feel the frustration and there’s a certain need for patience to help get through a relatively short period of time.” 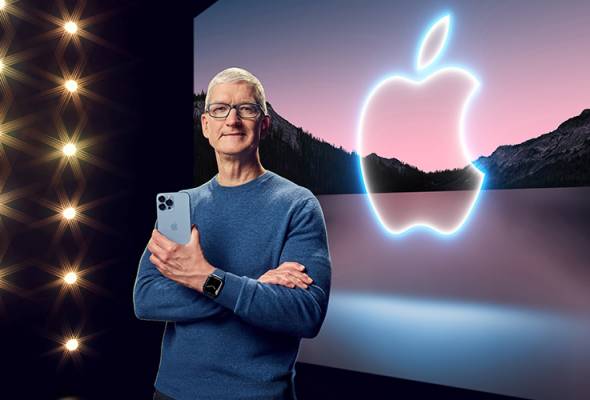 Fears were also mounting in the UK about shortages in the run-up to Christmas after Felixstowe, the country’s biggest container port, was forced to turn away ships from Asia because of a backlog of containers caused by lack of truck drivers.

AP Moller-Maersk, the world’s largest container shipping company, said the shortage of labour meant containers were not being picked up and returned quickly enough, leading to a large backlog.

“The trouble is that now we don’t have the same speed of flow of boxes moving in and out,” said Lars Mikael Jensen, head of east-west network at Maersk. “With fewer truckers on average it takes longer to get boxes out of the terminal, so they are left standing there.”

The Biden administration has launched a major effort to tackle inflation-inducing supply problems. It formed a taskforce in June that meets weekly and named John Porcari, a veteran transportation official, as “bottleneck tsar” to push private-sector companies to ease logjams.

President Joe Biden himself plans to meet top executives from retail giants Walmart and Home Depot and with unions and other stakeholders on Wednesday to discuss efforts to relieve transportation bottlenecks before delivering a speech on the topic.

Supply chain woes are weighing on retail and transportation companies, which recently issued a series of downbeat earnings outlooks. Meanwhile, the Federal Reserve last month predicted a 2021 inflation rate of 4.2%, well above its 2% target. 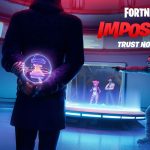