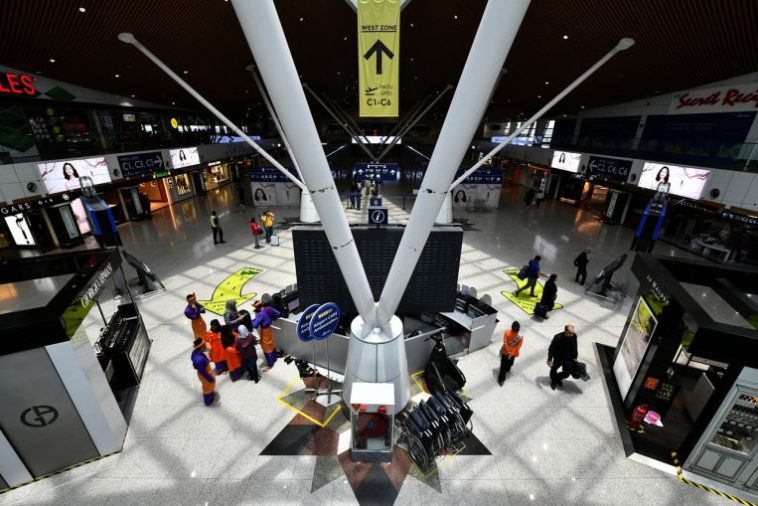 Malaysia will allow interstate and overseas travel from Monday (Oct 11) for the 90 per cent of its adult population that have been fully vaccinated against Covid-19.

In a national broadcast on Sunday to mark the achievement of the immunisation target, Prime Minister Ismail Sabri Yaakob also vowed that the progressive relaxation of pandemic curbs will not be reversed even if there are spikes in infections.

“I want to assure everyone that businesses and livelihood will continue normally. Even if cases rise, we will only focus (restrictions) on specific areas. The reopening will continue even if there is a surge, but we can ensure there are no closures at all if we abide by the SOPs,” he said.

Malaysians who are fully vaccinated, along with their children, will be allowed to travel domestically across the country.

Those who want to travel overseas will be able to do so. However, a mandatory 14-day quarantine remains in force for anyone entering Malaysia.

Previously, only those who had to go on essential trips, such as for work or studies, were permitted to do so through the MyTravelPass scheme.

While the resumption of travel once adult vaccination rate hit 90 per cent had been promised by the government since last month, the premier said that Malaysia’s borders were not yet opened to foreign tourists.

“Our gates are not yet open, except for emergencies, business and official purposes,” Datuk Seri Ismail said, adding that the health ministry was assessing which nations would be safe before an announcement could be made “soon”.

On Thursday, the Prime Minister said several factors would be considered before granting foreign travellers entry, namely the number of infections, the mortality rate and the level of recovery in their respective countries.

Despite Sunday’s announcement, he warned that regulations such as physical distancing and wearing of mask to curb the spread of Covid-19 would still be enforced.

He also encouraged travellers to self-test before embarking on their travels, although the government would not make self-testing  mandatory.

While 90 per cent of adults have been fully vaccinated, the figure for the entire population is just over 65 per cent. Malaysia began inoculating children aged 12 to 17 last month.

Authorities define people as fully immunised 14 days after they complete their second jab, or 28 days in the case of single-dose vaccines.

The latest announcement follows a successful pilot travel bubble launched on Sept 16 for vaccinated tourists to enter the island getaway of Langkawi, with only one infection reported among visitors so far.

Daily infections in Malaysia have dropped from a peak of 24,599 six weeks ago to four-digit figures this past week. Deaths reported daily have also greatly reduced from over 400 two months ago to a current average of around 100.

Mr Ismail said that while there were still thousands of new Covid-19 patients each day, most did not develop serious symptoms, showing that Malaysia is entering an endemic phase of the outbreak that has afflicted the entire world since the beginning of last year.

“Vaccinations have reduced the rate of intensive care admissions by 83 per cent and deaths by 88 per cent,” he said. 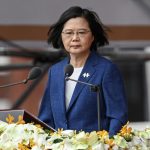 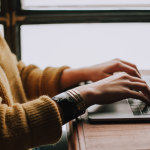