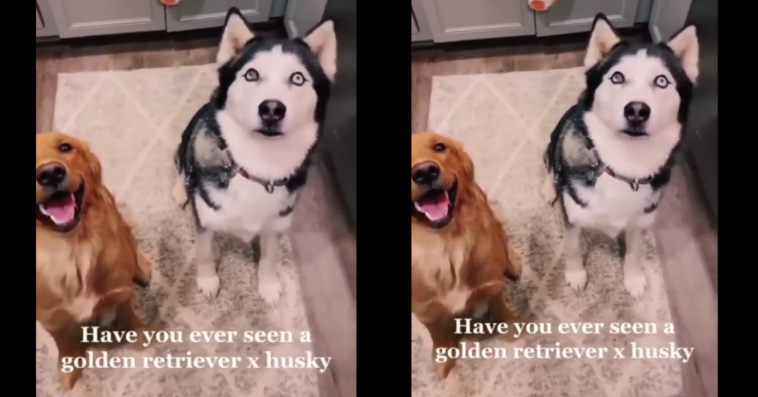 Not all accidents are bad. Some mistakes can yield joyful results. A pet owner got a taste of serendipity thanks to her Siberian husky and golden retriever.

We never know what our pets are up to when we’re not keeping a close eye. Sometimes they get into a bit of mischief, and there’s no turning back. Dog owner Cori Baker made her TikTok debut with quite the big announcement. For her very first video, she shared her two dogs’ so-called “accident.”

“Have you ever seen a golden retriever x husky?” she asked.

Baker showed footage of the two canines sitting down in the kitchen, looking up at her. The dogs appeared to be almost mesmerized, as if she was dangling something over their heads. Then the video cuts to another dog: a puppy. She held the fluffy black and brown critter up like he was Simba in The Lion King.

It turns out that the two dogs may have accidentally conceived an adorable mixed pup. Unsurprisingly, the cute little furball earned 18.6 million views on TikTok.

“I don’t think this was an accident. These two knew exactly what they were doing. Beautiful baby,” a user wrote.

“I would die for that dog,” someone joked.

“The collab I’ve been waiting for,” another said.

According to Dog Time, a mix of this kind is called a Goberian. The mixed breed is known for being friendly, loving humans and having tons of energy. Sounds like Baker is going to have a handful with this cutie.

Here’s the TikTok video featuring the parents and the adorable mix puppy. 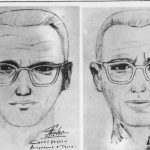 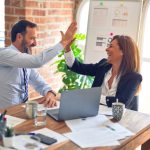