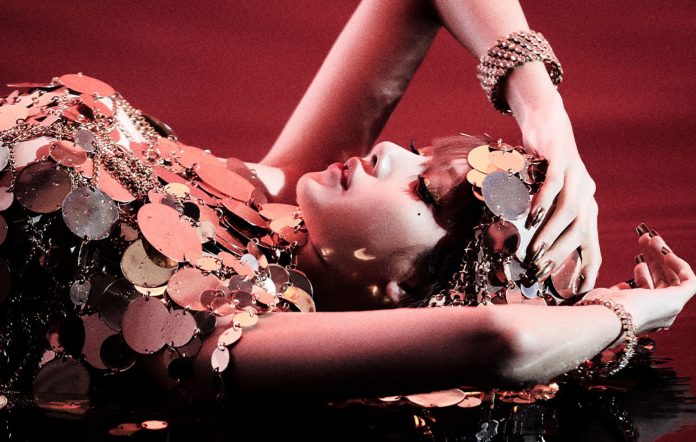 YG Entertainment has allegedly pulled BLACKPINK‘s Lisa from BVLGARI events and photoshoots while she’s in France for Paris Fashion Week.

This is according to Instagram comments from BVLGARI CEO Jean-Christophe Babin, who alleged that Lisa’s label “doesn’t want” her to attend BVLGARI events and shoots. Notably, the Thai-born K-pop singer is a global ambassador for the luxury brand, and has been working with BVLGARI since 2020.

“Lisa is in Paris, but unfortunately, due to COVID, her agency doesn’t want her to participate [in any event],” wrote Babin. “[It’s a] pity as we have an incredible BVLGARI event tomorrow (October 6) in Milano, and she won’t attend.” 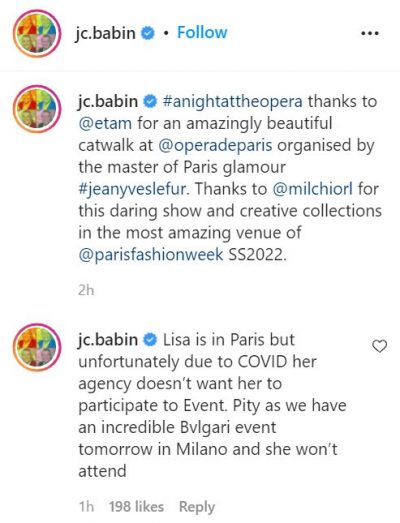 Babin later claimed in a separate post that YG Entertainment would “prefer” Lisa to not attend any “events or shows”, although he did not mention a specific reason given by YG. The CEO also noted that because of this, Lisa will be missing a photoshoot for the “[BVLGARI] brand campaign 2021/22”, alongside actress Zendaya and model Lily Aldridge.

The BVLGARI head also clarified in the same post that they would be having a photoshoot with Lisa “very soon”, and that the brand is “striving to really activate the collaboration at 360 degrees”. 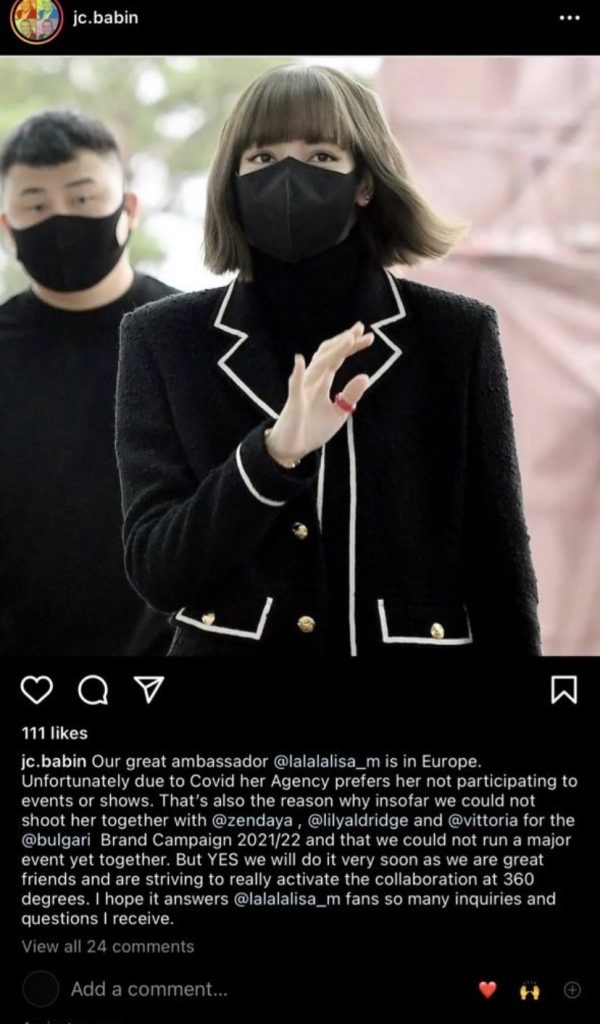 The allegation from Babin has been met with outrage from Lisa’s fans, who have since demanded “justice for Lisa”. Fans have also taken to social media with the hashtag #YGLetLisaDoHerWork in protest of the singer’s absence from events.

Some fans have criticised the entertainment company, accusing it of “clearly and unfairly restricting Lisa [from participating in] events and activities, with other pointing out that these preferences by YG Entertainment were “only applied” to Lisa.

The latter comment is likely in reference to how the other member of BLACKPINK – Rosé, Jennie and Jisoo – have attended Paris Fashion Week events held by Saint Laurent, Chanel and Dior, respectively.

YG Entertainment has yet to comment on the issue nor respond to Babin’s comments as time of writing.

In other BLACKPINK news, the group are reportedly set to be featured on Ozuna’s next single alongside American rapper Megan Thee Stallion. The Puerto Rican musician had broken the news on the red carpet of the 2021 MTV Video Music Awards last week. 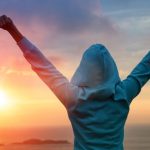 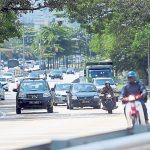