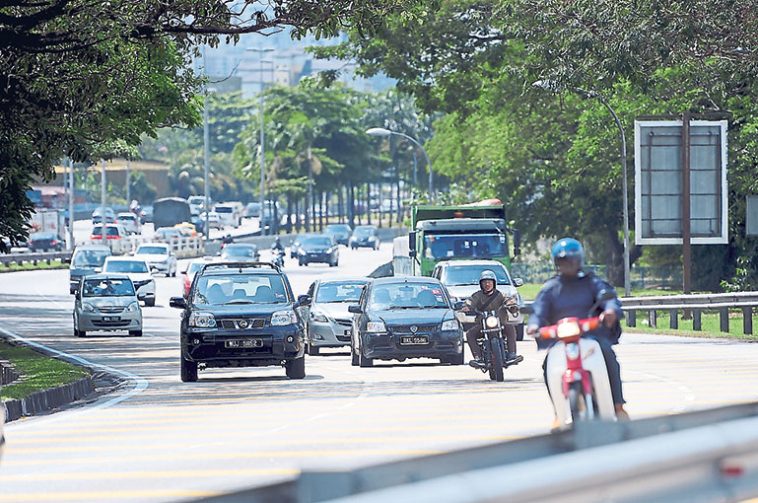 Perak will not reject interstate travel but instead, is ready to receive visitors and tourists in line with the government’s wish for this relaxation be given when 90 per cent of the country’s adult population have been fully vaccinated.

Menteri Besar Datuk Saarani Mohamad said the relevant parties including the local authorities and tourism industry players should be prepared to tighten the standard operating procedures (SOP) to curb the spread of COVID-19 once cross-state travel is allowed.

“We are looking at the travel bubble in Langkawi Island and definitely when the borders are opened, the public will be travelling to the major tourist destinations such as Pangkor Island. Hence, some matters were raised like tightening the SOP and increasing the number of ferries for tourists to get there.

“We cannot reject the presence of the public at these destinations but it does not mean they are totally free. Today’s meeting agreed that all parties should place importance on adhering to the SOP to reduce the risk of infection,” he said after a state government meeting, here, today.

Nolee Ashilin had reportedly said that the tourism bubble for Pangkor Island was being prepared and expected to be ready by next week with the draft of the SOP to be submitted to the Ministry of Tourism, Arts and Culture for review before the resort island could be reopened to visitors.

Prime Minister Datuk Seri Ismail Sabri Yaakob had also reportedly said that interstate travel could be allowed when 90 per cent of the country’s adult population had been vaccinated based on the data gathered and analysis made by the Ministry of Health.

Until yesterday, 88.4 per cent of the country’s adult population had been fully vaccinated. This development has given an early indication that the target of 90 per cent could be achieved by this week, at least  to allow cross-state travel as envisaged by the government.

According to the CovidNow website, 20,698,852 or 88.4 per cent of Malaysia’s population aged 18 and above have completed their vaccination against COVID-19. 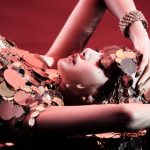 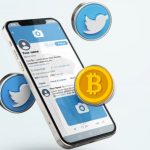