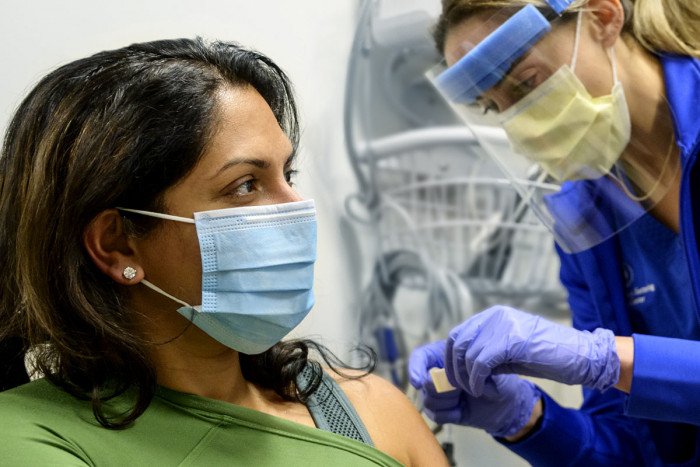 The claim: If you have natural immunity from a bout of COVID-19, you don’t need the vaccine

Despite coronavirus cases and deaths rising in parts of the U.S., many Americans still remain undecided about getting vaccinated. A survey from the Kaiser Family Foundation Vaccine Monitor found 46% of unvaccinated respondents said they definitely will not get vaccinated by the year’s end or at all.

Part of that hesitancy was a belief the COVID-19 shot posed a bigger health risk than the virus itself – a fear cited by 53% of unvaccinated respondents. Another part may have to do with the idea vaccines are completely unnecessary, particularly if you have already been sick before.

“If you are considering getting the covid vaccine please go get your SARS cov 2 IgG level checked first,” reads an Aug. 7 Facebook post. ”If you have your own ‘natural immunity’ you don’t need the vaccine!!”

The post asserts these antibodies – Y-shaped proteins made and used by the immune system to target foreign pathogens – confirm your body has developed its own immunity against the virus.

While it’s true you can naturally acquire immunity against an offending invader like a bacteria or virus, experts say natural immunity provides less protection against the new variants than the vaccine. New data from the U.S. Centers for Disease Control and Prevention shows if you’ve been infected before, you’re highly likely to be infected again.

A key reason immunity from natural infection isn’t entirely foolproof is the highly contagious delta variant, now accounting for more than 90% of cases in the U.S.

“Antibodies elicited by infection do not neutralize the currently circulating coronavirus variants as efficiently as antibodies elicited by mRNA vaccination,” Scott Hensley, an associate professor of microbiology at the University of Pennsylvania, previously told USA TODAY.

“Recovery from COVID results in very variable immunity to a second infection, and this is reflected in the wide range of anti-spike antibodies in recovered patients,” McFadden told USA TODAY. “On the other hand, the immunity from the vaccines (especially the messenger RNA versions) is much more uniform, both in terms of protection from COVID and in anti-spike antibody levels.”

A University of Oxford study published in June found that people with weaker immune responses from a previous COVID-19 infection could be at a higher risk of contracting new viral variants.

Vaccines also induce the body to produce antibodies at levels even higher than those who have recovered from COVID-19, Dr. Taylor Heald-Sargent, assistant professor of pediatrics specializing in infectious diseases at Northwestern University Feinberg School of Medicine, told Health.

Antibodies are made by the arm of the immune system called the adaptive immune response, which keeps a memory of any pathogen the body has ever encountered and launches a more specialized attack if they invade again.

Research has suggested COVID-19 infection can lead to a reservoir of protective antibodies lasting up to eight to 11 months. But these antibodies don’t necessarily prevent reinfection, as one recent CDC study and others have discovered.

The CDC study released on Aug. 6 found the unvaccinated were 2.34 times more likely to get reinfected compared to the fully vaccinated, among Kentucky residents infected with COVID-19 in 2020 and watched during the study period of May to June 2021.

Research published in The Lancet Respiratory Medicine journal also found a high recurrence rate when examining COVID-19 reinfections among young, healthy U.S. Marines. Out of the 189 Marine recruits who were infected with the virus between May and November 2020, the April study found 10% tested positive again.

A person’s second bout with COVID-19 may result in asymptomatic or mild reinfection, that’s not always the case.

A 25-year-old man in Nevada was the first reported case of COVID-19 reinfection in October 2020, according to a case study published in The Lancet Infectious Diseases. Researchers said his second go-around was “symptomatically more severe than the first.”

A 46-year-old man in Ecuador was considered the first confirmed COVID-19 reinfection in South America, according to another case study released in September 2020. The man, who developed antibodies after a mild infection, succumbed to much more severe disease when reinfected some weeks later.

Based on our research, we rate FALSE the claim that if you have natural immunity from a bout of COVID-19, you don’t need the vaccine. People who have recovered from COVID-19 are still at risk of contracting the virus again, according to new data from the CDC. This is because immunity from infection doesn’t confer the same benefits as those from vaccination. The COVID-19 vaccines provide those vaccinated a uniform level of immunity (higher than many who contracted the virus), are effective against new variants and encourage the body to make more antibodies than immunity gained from natural infection. 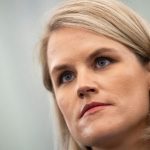 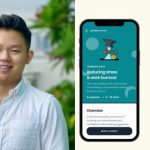