A video of a woman ‘jumping’ out of a moving vehicle in Shah Alam recently went viral on social media.

The one-minute clip was obtained from the dashcam of a car following behind the Myvi and it has been circulating on platforms such as Facebook and WhatsApp. 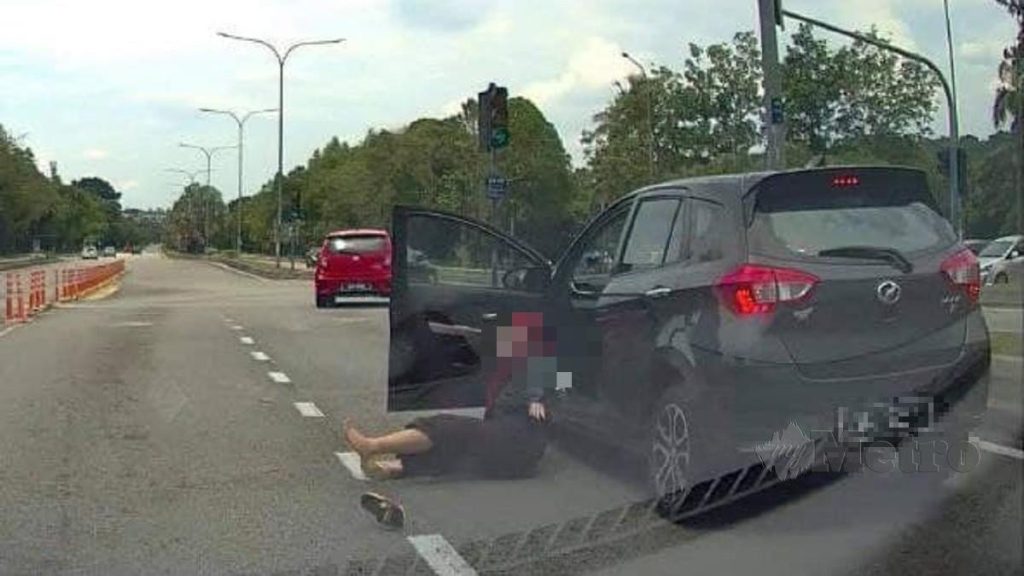 In the video, the Myvi can be seen with its hazard lights on before a woman suddenly opens the passenger door and falls onto the road.

Baharudin noted that as of now, no police reports on the incident have been lodged.

He urged for the woman involved as well as the driver of the Myvi to come forward and file a police report to assist investigations.

Since the video went viral, netizens have been speculating that the passengers were a couple in the midst of an argument.

However, two YouTubers have come forward claiming that they were the ones involved in the incident. 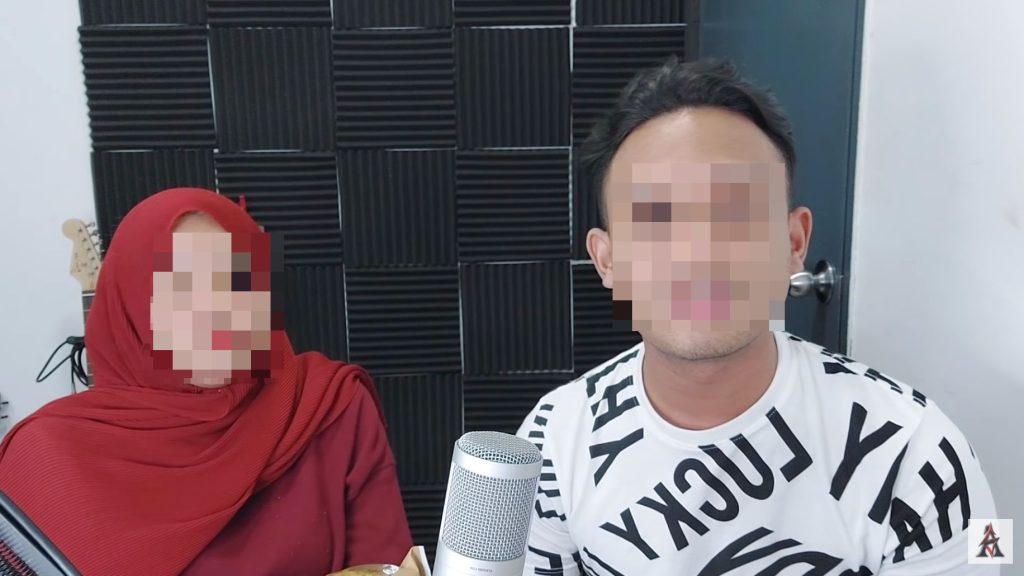 A video was uploaded on YouTube yesterday, 4 October, and it has garnered over 51,700 views.

The YouTubers — a man and a woman — said that they were the ones in the car and denied the speculations that suggested they were a couple.

They emphasised that they were merely colleagues and that the woman was ‘possessed’ when the incident took place.

The man said in the video, “Here I would like to clarify that we are not a romantic couple and are merely colleagues. At the time, we were out looking for props for our content.”

“During the incident, she experienced a ‘disturbance’ until her voice changed. While I was driving, she suddenly screamed and grumbled and I did not know what to do. I turned on the hazard lights to save the situation,” he added.

The video then went on to elaborate that the woman has a history of being ‘possessed’ and that they stopped the car after the incident to calm the woman down.

However, this information has yet to be verified by the authorities and the YouTube channel has disabled comments for the video. 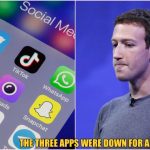 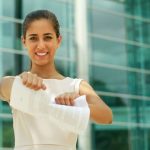