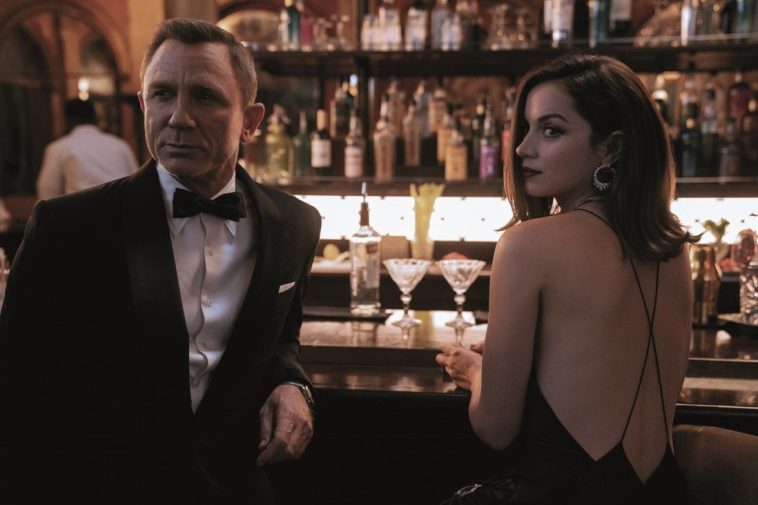 When Godzilla vs. Kong opened with weekend sales of nearly US$70 million in China in March, it seemed the market would be a bright spot for Hollywood studios: most theatres were open, while US film-goers were still staying home because of the coronavirus.

But 2021 is turning into a disappointment for movie companies in China, which passed the US last year to become the world’s largest film market. US films have grabbed about 15 per cent of the box office, on par with pandemic-impaired sales in 2020 and far less than the 32 per cent they claimed in 2019, according to data compiled by Bloomberg from the Chinese ticketing service Maoyan Entertainment.

Rather than becoming a lifeline for Hollywood, China is turning into another headache, made worse by local politics, the pandemic and the country’s complicated relationship with the US. President Xi Jinping’s efforts to emphasise Chinese nationalism and tamp down anything perceived as too Western or immoral will complicate matters for US studios, possibly for years.

“That is going to make it increasingly more difficult for Hollywood blockbusters to find interest in China and if they do gain entry to have the same box-office popularity that they have had in the past,” said Stephen Saltzman, a lawyer with a number of film clients in China. 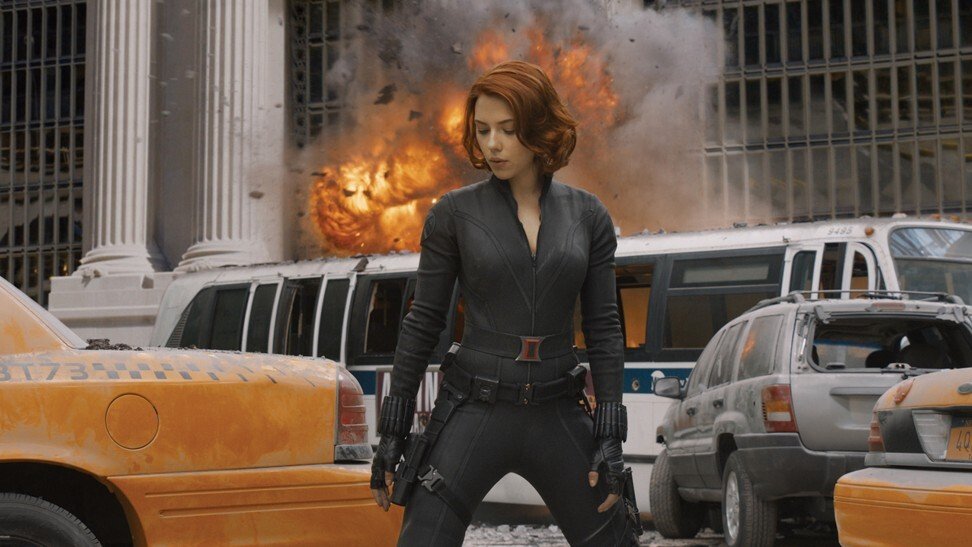 Seventeen US films have been released in China this year, down from 30 last year and 52 in 2019, according to Maoyan’s data. Some of the top-grossing US releases of the year, including Walt Disney Co.’s Black Widow and Warner Brothers’ Space Jam, have yet to receive premiere dates. It’s a big loss. In 2019 China accounted for $629 million in revenue for Disney’s Avengers: Endgame.

China’s potential for US films was still looking strong as recently as late May, when Comcast’s Universal Pictures released the Fast & Furious instalment F9 to what would ultimately be a US$204 million local haul. 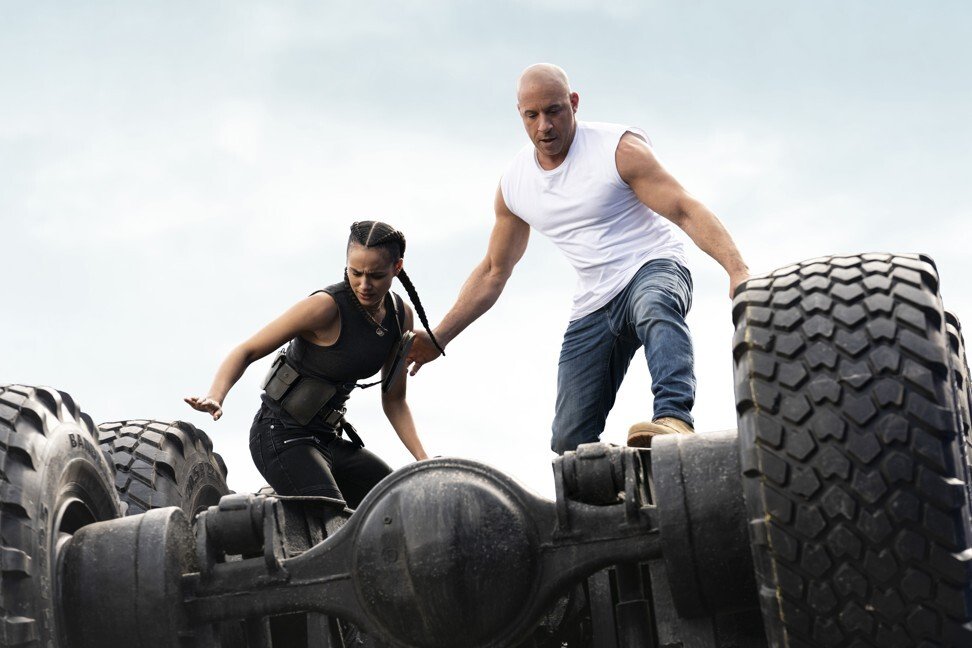 Then China imposed one of its unofficial blackouts for Hollywood films. These periods, typically during the peak summer months or around national holidays, are meant to give a leg up to local studios. This year’s blackout was particularly significant, coming with the 100-year anniversary of the founding of the Chinese Communist Party, celebrated in July.

With the virus returning in August, the Chinese government entity that oversees the industry closed cinemas in high-risk markets and reduced capacity in others. That hurt both US films and local language releases, according to James Li, co-founder of Beijing-based consulting firm Fanink Research.

Xi’s nationalism drive and China’s own version of “cancel culture” have brought more challenges for US filmmakers. Late in August, officials also cracked down on Chinese celebrities who appeared insufficiently supportive of the party’s values. Actress Zhao Wei was scrubbed from the internet and social media. 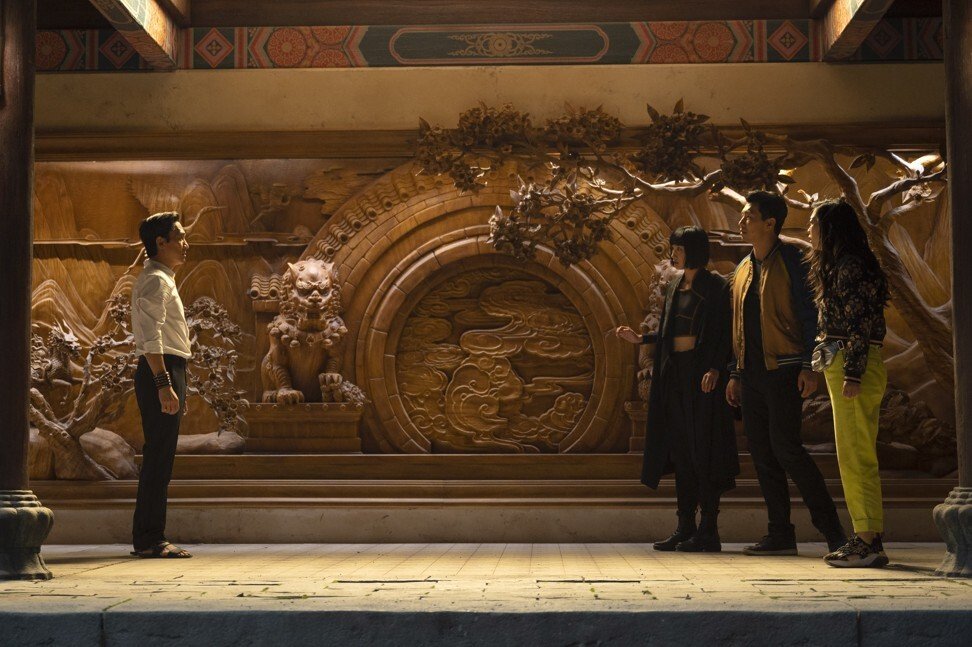 Disney’s Shang-Chi and the Legend of the Ten Rings is the first Marvel superhero film to feature an Asian actor in the lead role. It’s been the top-grossing film in US theatres since the pandemic, with US$198 million in sales.

The picture got unwanted attention locally because in the original comic books the protagonist’s father was Fu Manchu, a character viewed as perpetuating racist stereotypes. Disney’s Marvel division changed the name in its films and the studio’s president, Kevin Feige, gave interviews to Chinese media trying to underscore that. It hasn’t gotten a release date there, however.

A further problem for Disney may lurk with the upcoming Marvel film Eternals, which was directed by Chinese filmmaker Chloe Zhao, who won the Oscar for best director in February for Nomadland. She’s made comments in the past critical of the country. Nomadland was initially given an April release date in China, but ultimately wasn’t allowed in the country. Eternals, which debuts November 5 in the US, doesn’t have an opening date there either.

Still, there are some prospects for US pictures in China. Two films are scheduled for October: Warner Bros.’ Dune and Metro-Goldwyn-Mayer’s new James Bond movie No Time to Die, which is being distributed internationally by Universal. 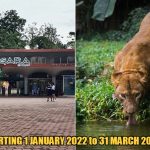 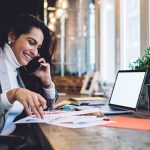