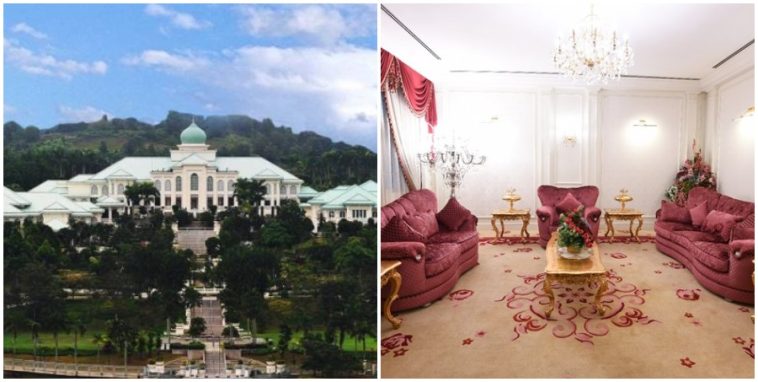 The nation was enraged when they heard the news that former Prime Minister Muhyiddin Yassin had spent a total of RM38.5 million on renovations during his time of service.

Taking to his Twitter account, Muhyiddin said that in March 2020, he had received a report from the Prime Minister’s Office (PMO) that there was physical damage on Seri Perdana. The damages included leakage, an old lighting system, old and damaged roof and flooring. 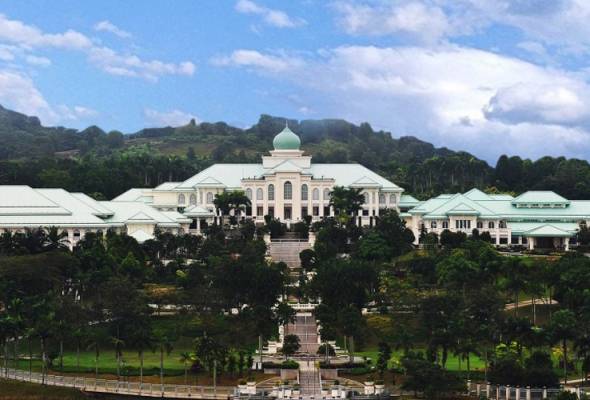 It is said that the leaking roof and piping system had caused the built-in furniture, wooden floor, wall panels and ceiling to be damaged. Other than that, he was also informed that the wiring, lighting and electronics such as the air conditioner would need to be upgraded as they are too old.

“An expert said that the whole building had to be rewired again as Seri Perdana is more than 20 years old and it’s a fire hazard.”

The former prime minister also said that the PMO recommended him to get some furniture as most of the furniture is said to allegedly belong to the 6th Prime Minister and had been taken away. He had attributed the high cost to be due to the size of Seri Perdana which is more than 56,000 square feet.

“The decision to renovate Seri Perdana is to conserve this government building that symbolises the head of the government and the country’s image. If not renovated, this government heritage building will be even more damaged in the future.” 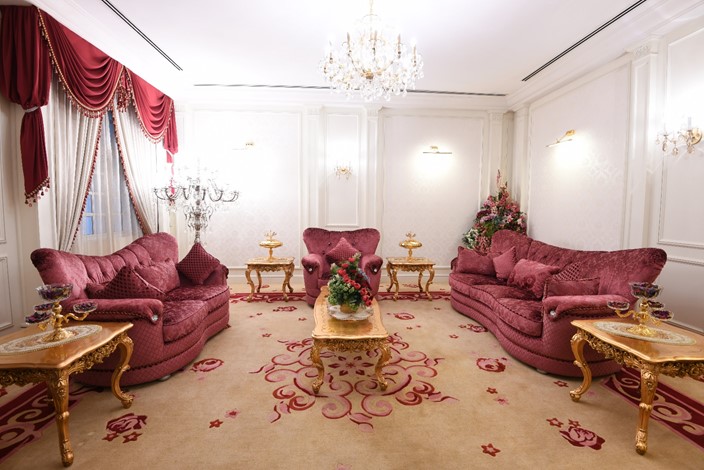 Muhyiddin Yassin said that the Public Works Department and the PMO staff oversaw the whole renovation project. Thus, he has said that the departments can come forwards and give an explanation to the people as well. On an ending note, he said:

“For the record, I never stayed in Seri Perdana during my service as Prime Minister.”

What is your opinion on this? Let us know in the comments. 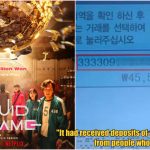 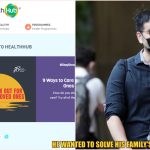