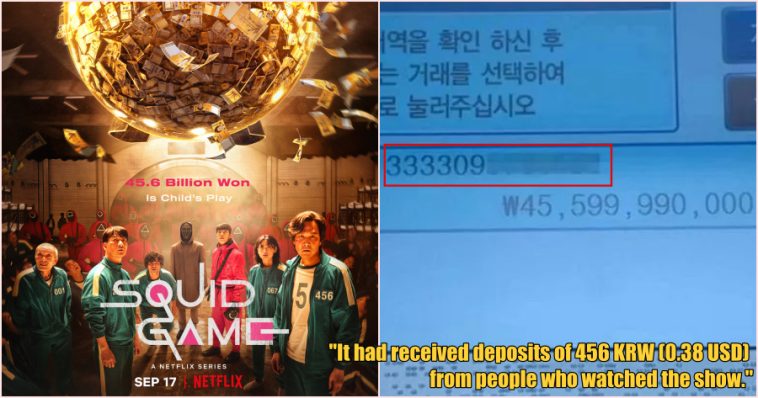 Disclaimer: The article will contain some spoilers about the hit series, Squid Game so if you have yet to watch the series, read at your own risk.

South Korean Netflix show “Squid Game” has taken over the world and has been a topic of interest for people all across the globe. The series is currently on track to become the biggest non-English language Netflix series as it ranks number 1 on Netflix in over 90 countries. 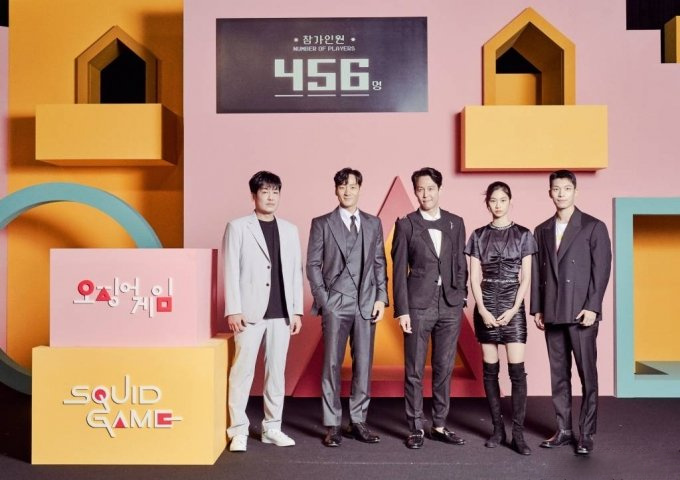 However, it is not without its mistakes. Recently, its director Hwang Dong Hyuk (황동혁) apologised for revealing an actual phone number in the series. The costly mistake led the man who owned the number to receive over 4,000 phones calls and to resolve the mistake, it was reported that Netflix could be fined up to 50 million won (about RM178,000).

Now, according to AllKpop, director Hwang in an interview about a specific bank account that was shown on the show. The bank account was shown in the final episode of the series when lead character Seong Gi Hun (Lee Jung Jae) tried to withdraw ₩10,000 KRW (~RM35) from an ATM. 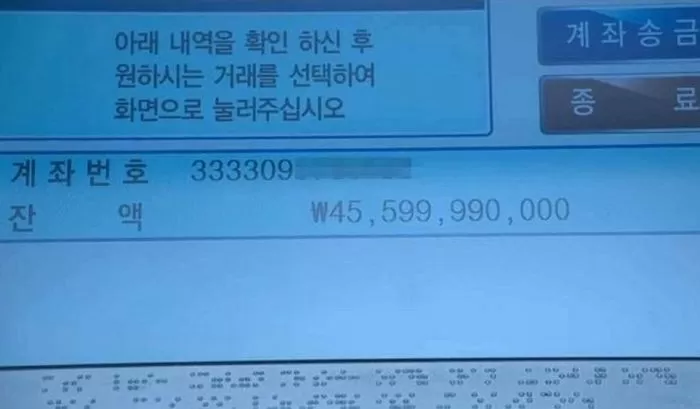 The director revealed that the bank account is real and that it belongs to one of the producers on the show. “We made an agreement with the directing team and used it,” Hwang added. 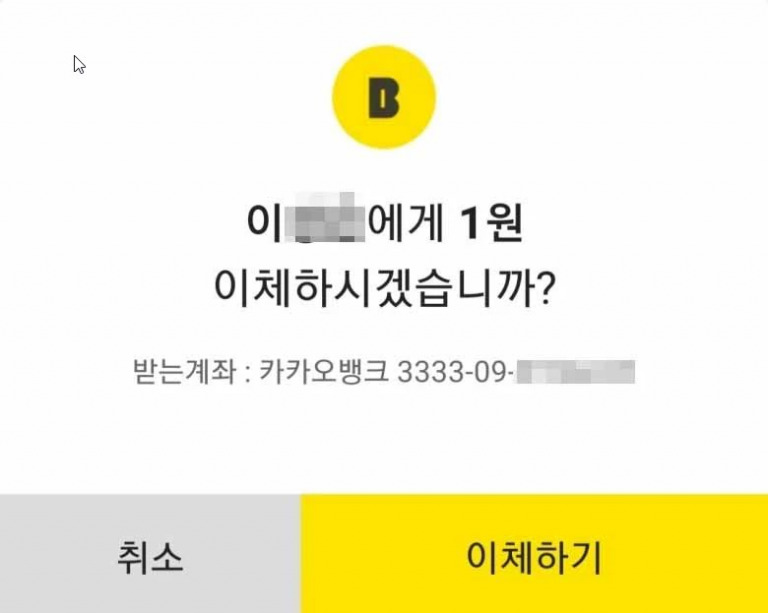 Hwang said, “Recently, I heard that the producer has been receiving deposits in the amount of 456 KRW (0.38 USD) from people who watched the show.”

To resolve the issue, Hwang stated that although the use of the account number had received permission, the team have decided to close the account in case there are other issues in the future. 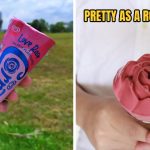 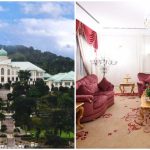