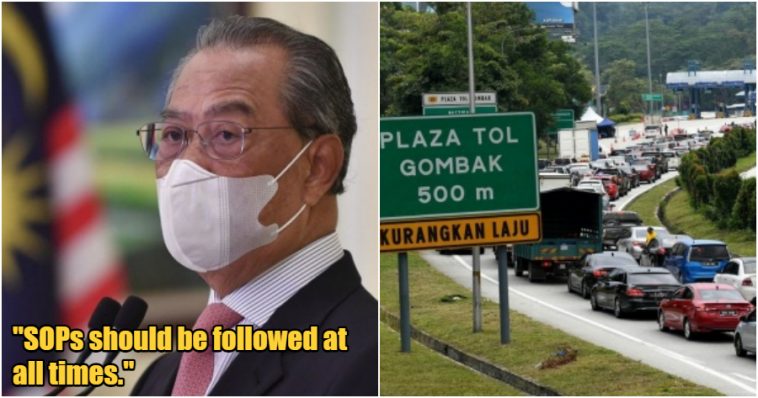 Last week, Prime Minister Dato’ Sri Ismail Sabri Yaakob had revealed via a Twitter post that the interstate travel ban will be lifted when 90% of the Malaysian adult population is fully vaccinated.

As of 27 September, The Special Committee On Covid-19 Vaccine Supply (JKJAV) reported that a total of 84.4% of the adult population in Malaysia have received both of their doses, while 93.8% have received at least one dose of vaccine. Looking at the progress that we have made, it seems that the road to interstate travel is just around the corner! 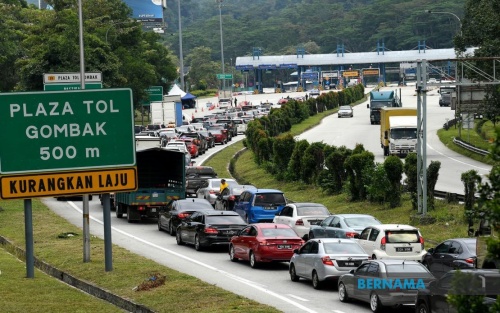 The Chairman of the National Recovery Council (MPN), Tan Sri Muhyiddin Yassin has revealed that interstate travel is expected to be permitted in early October or latest by mid-October. The matter was discussed in a meeting yesterday evening, in which the Health Minister, Khairy Jamaluddin also briefed the public on the interstate travel issue based on the vaccination progress, reported Astro Awani. 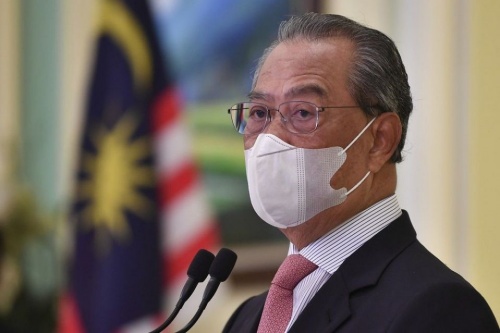 Meanwhile, Muhyiddin also revealed that the discussion covered the proposed reopening of the country’s borders to the fully vaccinated tourists, entrepreneurs and traders. This is done in order to speed up the recovery process of our country, which will undoubtedly bring a big impact.

The country’s borders have been off-limits since the implementation of the first lockdown back in March 2020.  The matter is currently being considered by the relevant ministries and will be further discussed with the Prime Minister this week, reported Harian Metro.

Tan Sri Muhyiddin Yassin also reminded the people to adhere to the SOPs despite the anticipation of the upcoming lift of the interstate travel ban.

“You’re free to travel around in the country, but remember to follow the SOPs.”

We certainly can’t wait for the announcement but we would also like to remind everyone that SOPs should be followed at all times when you’re out in public.

What do you think of this? Let us know in the comments below! 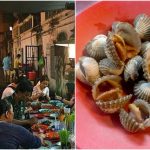 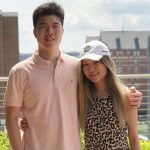