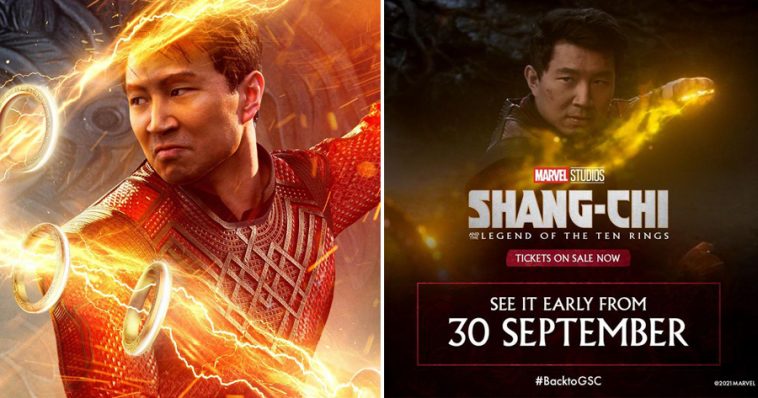 One of the most anticipated movies ever since cinemas reopened in Malaysia is Shang-Chi and the Legend of the Ten Rings.

Golden Screen Cinemas (GSC) initially announced that the movie will be released in cinemas on 7 October, but they recently announced a surprise for Marvel fanatics.

In a Facebook post today (28 September), GSC announced that Shang-Chi will be released earlier than initially planned on 30 September. 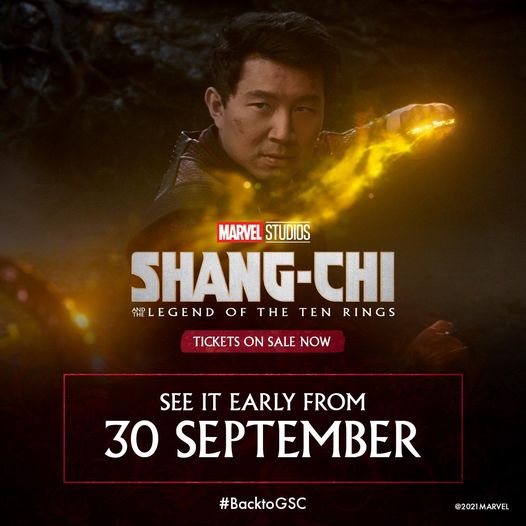 Movie-goers will be able to start booking their tickets today (28 September) as it is only two days away from the screening date.

Head on over to GSC’s website or use their mobile app to secure your tickets before they run out!

Meanwhile, don’t forget to adhere to the standard operating procedures (SOP) at the cinemas. 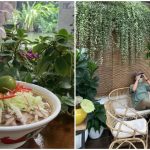